Sport fights social and economic discrimination: the Olympics and beyond 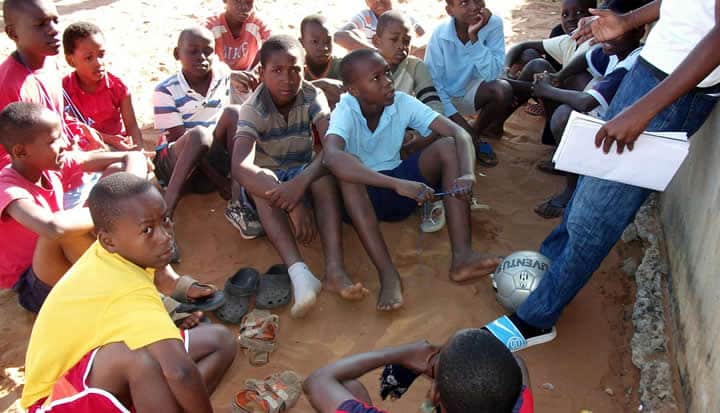 
In its series on the social legacy of the Olympics, the International Platform on Sport and Development took a magnifying glass to some of the most contentious issues surrounding the Olympics. Contributors to the series examined the potential the Olympics have in garnering support for one potent idea: sport can and does make a difference in improving the lives of the most disadvantaged.

The idea is simple and appealing: sport is a powerful messenger in the fight against discrimination, HIV/AIDS transmission, obesity and a range of problems faced across the world. Despite this, the underlying complexity behind each of these issues has dogged some of the most vociferous and committed development experts and caused havoc with planning projects.

Further, sportanddev recently showcased a range of views on Olympic sponsorship, exposing the questions that arise in targeting ethical sponsorship of the world’s most important sports event as well as the crucial role of food and beverage sponsoring in the lead up to Olympic Games.

Olympic champions find their beginnings at the grassroots level, in their communities, running and playing with their peers in back streets and country trails. A growing number of sport projects at the grassroots aim to tackle gender discrimination and poverty by arming girls and young women with the tools to become self-confident and economically independent.

As is showcased by the Moving the Goalposts Kilifi (MTGK) initiative in Kenya, girls are provided sport and business skills training to develop entrepreneurial spirit and independent economic action. Similarly, the Swiss Academy for Development (SAD) project in Nepal provided play and game-based activities for non-school going children and supported their mothers with training in developing income-generating activities, freeing time for their children to prepare to attend school.

One response to “Sport fights social and economic discrimination: the Olympics and beyond”