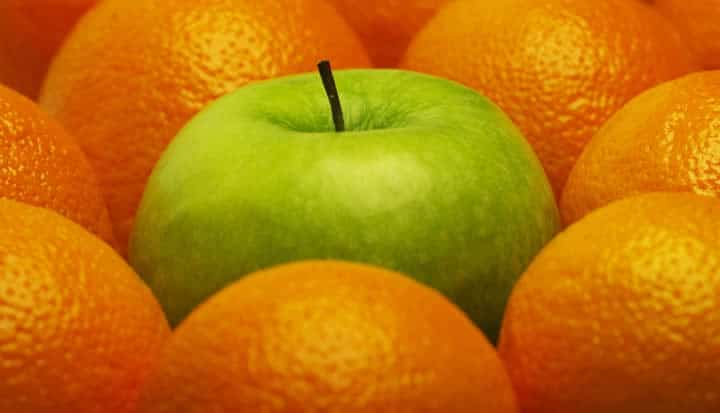 
Social entrepreneurs are obsessed, quirky, and disruptive – and that’s why they can be so effective in creating major change.

At the UN Social Innovation Summit held at the end of May in New York City, a plenary panelist stated that social enterprises and social innovation are “really the same thing.” This conclusion was not questioned and appeared to be a point of view the conference leaders and speakers were eager to adopt.

The summit was content rich and featured many of the best known nonprofits, but the absence of any Q&A prevented discussion of whether conjoining those terms makes sense. For many social entrepreneurs, including me, it is a topic worth examining more thoroughly.

Like most organizations, nonprofits and social enterprises seek ways to innovate. And entrepreneurs, whether starting a for-profit venture or a nonprofit one, tend to be particularly innovation-centric. What’s more, many social entrepreneurs are now utilizing a hybrid business model that combines revenue, borrowing, and donations.

The largest gathering of social entrepreneurs is the Skoll World Forum on Social Entrepreneurship held every spring in Oxford. At the 2012 event, one of the most popular tweets was this: "To be a social entrepreneur, you have to be misunderstood for at least 10 years."

“Really the same thing “ and the above statement do not jive. In the words of one impact investor speaking to newly minted MBAs at the recent Harvard Business School Social Enterprise conference:

“You really would not want to go out for beers with most social entrepreneurs. They are stubborn, opinionated, obsessional and basically difficult people.”

To further the distinction, when the nearly 400 UN Summit attendees were surveyed, only five checked the category of social entrepreneur while over 100 claimed they were nonprofit leaders “doing social innovation.”

Most foundations and many nonprofits came into existence through a significant donor or donation. The people who shepherd the outcomes for those donors must be attentive and accommodating. Quite simply, donors drive much of the nonprofit world’s activities.

Most social entrepreneurs start with their very personal obsession to improve lives by solving a challenge or inequality, prefer to spend as little time as possible fund raising, and often bring innovations to the table that decades of nonprofit work have not uncovered.

Social enterprises typically begin with a small loan, such as the $46 that funded Professor Yunus and the invention of microfinance. As Yunus points out in every speech he gives, “When I saw a problem, I started a business to solve it.”

In branding, claiming the against position means using a competitor’s dominant spend and mindshare to carve out an anti-space—the Un-cola for example.

Social entrepreneurs are quintessential against positioners. At the New York Forum on Africa held in Gabon, Professor Yunus stated it clearly: “I looked at how traditional banks do business and we did the exact opposite.”

In very practical terms, these stubborn, opinionated entrepreneurs frequently show up after the aid and development models have failed or at least failed to become sustainable. Their arrival on the scene is less a Kumbaya moment and more a “disruptive innovation” one.

Successful nonprofits are either great at fundraising or great at measuring impact. The superstars are good at both. These critical capabilities assemble billions of dollars to accomplish good works and they represent an important innovation source for the world.

Jason Saul of Mission Measurement exhorts funders to stop thinking about giving to charities and to shift to buying impact. As valuable as this change to the donor frame would be, the repercussions would also result in significant reductions in the total charity population.

Successful social entrepreneurs create business models where measurement is integral to the normal course of solving a challenge. This one innovation actually can make the difference between a profitable and a non-profitable model. Healthpoint Services in the Punjab is the first to couple the delivery of clean water and healthcare. This disruptive innovation touches villagers each day: when they pick up their water they are also exposed to an urban quality healthcare clinic offering services at a much lower cost.

So what does Healthpoint management measure? Here’s one: At what monthly water subscription price do half the villagers become customers in 90 days? For Healthpoint, measurement is not a separate expense, it is a core business activity.

When combined, these four differing frames demonstrate that social entrepreneurs are using a disruptively unique set of strategies and business models that are not just incremental “social innovation”.

Social entrepreneurs often work on bigger problems that require capacity building to reach the scale at which profits become possible. The ultimate impact buying opportunity is actually to strategically partner with unique social entrepreneurs whose models are globally scalable and can solve global challenges sustainably.

One response to “Social Entrepreneurship & Social Innovation – Not the Same Thing”