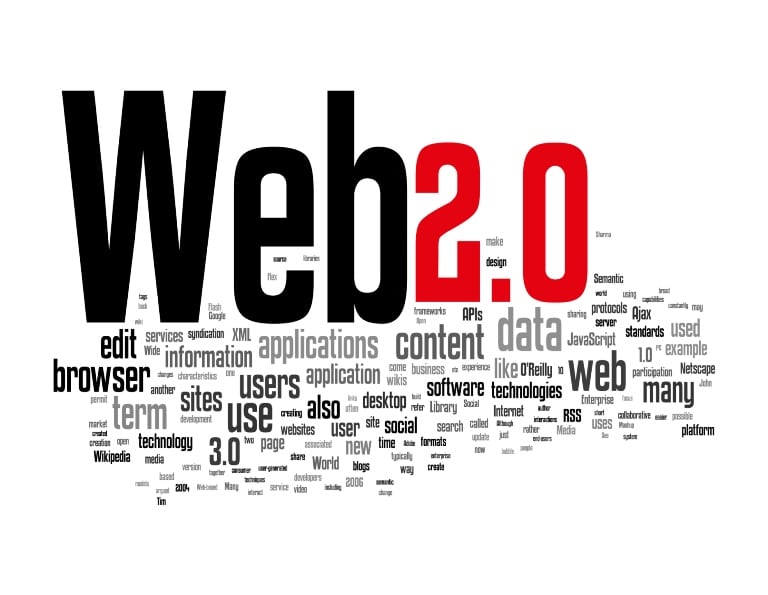 
The social networking tools of the Web 2.0 meet the banking crisis. Enter a new generation of Internet-based, peer-to-peer finance mechanisms that connect people who want to borrow money with those who want to lend it. Supporting innovation in new finance infrastructures that directly link individuals and bypass institutions can be a critical component of a development finance strategy.

One example is Zopa, the world’s first online social finance company. No middlemen, less overheads, better rates for lenders and borrowers, a sense of transactions between ‘real people’, and the possibility of creating trust and shared interests between lenders and borrowers, are among the disruptive benefits that threaten the banking industry. In 2008, Zopa was voted ‘Most Threatening Non-Bank Competitor‘ by Retail Banker International, a global trade publication that tracks and analyzes the issues facing the global retail financial services industry. Some of these innovations were presented at NESTA’s event ‘WeBank: Can people replace institutions?’

But a similar trend as the one discussed at NESTA is also taking shape that is central to the work of Volans. These are the financial platforms emerging to fix a market failure: providing access to poor people that have no place in the financial system, and are therefore likely to remain poor.

Margaret Nanono from Uganda is a borrower in MyC4. She is currently seeking a loan of 750 Euros at a rate of 13% p.a. to be paid back in 9 months. She has a small enterprise that sells fabric. In 2007, she acquired a loan of 1,000 Euros through MyC4, which she used to buy more fabric of various designs and colours. The loan helped her increase her sales, which in turn led to an increase in her monthly net income to 90 Euros.

At the MyC4 platform, so far 12,916 people from 83 countries have invested over 6 million Euros in 3,745 businesses in 7 African countries. Another prominent initiative is Kiva, the world’s first person-to-person micro-lending website, which is empowering individuals to lend directly to small entrepreneurs in the developing world with the goal of alleviating poverty. But these models not only matter to small entrepreneurs…

Volans is working with SolarAid in exploring the Pathways to Scale of its impact and the creation of future markets for development. SolarAid promotes small entrepreneurs to set up small solar businesses in countries such as Tanzania and Malawi, providing the basic materials for them to manufacture products based on Photovoltaic solar cells, such as mobile phone chargers and lanterns, to be sold in the villages where they live.

SolarAid envisions a future where millions of people in Africa - who live at the so-called ‘base of the economic pyramid’ – can become not only consumers, but also producers of renewable energy and green jobs. The success of SolarAid implies the creation of an entire market underpinning a greener economy. The barriers to realizing this vision are typical of ‘nascent markets’: a lack of working capital and the inability of the mainstream financial system to respond to opportunities outside its radar. Volans is working to help connect organizations such as SolarAid with peer-to-peer finance mechanisms, based on their mutual interest in seeing those markets grow and develop.

One response to “Finance 2.0: The New Infrastructures”