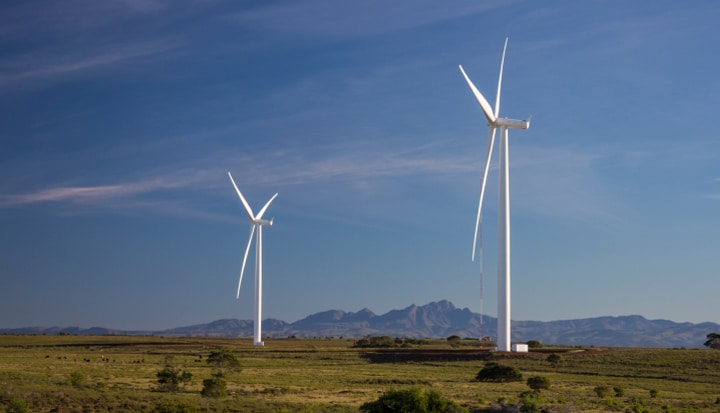 
Some African countries are reforming their regulatory environment, but many remain low on international rankings.

The World Bank’s Doing Business report has become a standard shorthand of countries’ willingness to reform their business regulations, and every year sub-Saharan African nations feature strongly in its parallel rankings of top reformers.

For the second year in a row, Côte d’Ivoire was among the top-10 reformers worldwide, moving up to 147th in the world. Alongside it were Benin, Togo, Senegal and the Democratic Republic of Congo, who all streamlined the processes needed to start businesses, get credit and enforce contracts. These exemplars often mask the reality that, in absolute terms, the continent is still fairly poorly represented. Only Mauritius, Rwanda and South Africa are in the top-50 economies for the ease of doing business in 2013, coming in at 28th, 46th and 43rd, respectively. All three slipped between the 2014 and 2015 reports.

The bottom of the rankings include fragile and post-conflict countries, such as Chad, the Central African Republic and South Sudan, but the emerging oil powerhouse Angola and stable democracy Senegal are also poorly rated, 181st and 161st, respectively.

Doing Business only covers regulation, not economic opportunity, and it also omits the other major barriers to investments.

Nigeria, which is 170th out of 189 countries in the Doing Business ranking, is the largest economy on the continent since it rebased its gross domestic product in 2014. Its sheer scale in population and natural resources and its position as the economic hub of West Africa mean that it remains on investors’ radars. There, the biggest barriers to doing business cited by investors are often a function of the physical infrastructure—the cost of power and transport. Diesel generators chug permanently in the yards of enterprises and houses, while it is often cheaper to ship a container from the other side of the Atlantic than it is to move it from Lagos to the north of the country.

Investors looking at these countries assess a complex mix of factors, which differ depending on the scale and timespan of projects. Small, local enterprises and start-ups often place more emphasis on access to finance than their larger, international, counterparts, who can raise money in more developed jurisdictions.

Michael Dreyer, who heads the infrastructure team at CDC Group in London, leading investments into large-scale, multi-year projects, says that he looks at basic political indicators first — principally the country’s attitude to private capital and its track record. This includes considerations of the strength of institutions and governance — and in particular the rule of law.

“We have very strong contracts and we’re very reliant on them being enforced. And if they don’t, we’re ultimately relying on them going to arbitration or going to court,” Dreyer says. That means having a strong judiciary and clear, well-enforced rules.

“We also look for speed, because an investment can drag out for such a long time that you can’t hold the process together for multiple parties,” Dreyer says. “If for each time there is a permit needed you have to go through months and months, then you can’t pull off a project finance process, which a lot of these large investments rely on. So time is a bit of a killer.”

Corruption, too, is a major consideration for CDC, Dreyer says. “That’s unfortunately still apparent in many developing countries.”

Transparency International’s Corruption Perception Index, which measures citizens’ experience of graft, ranks Nigeria 144th out of 177 countries surveyed. Kenya comes in at 136, Angola at 153 and South Africa at 72.

The strength of institutions is a much-repeated requirement amongst private investors, not least because it allows for regulatory stability when governments change. In much of the continent, elections have been seen as periods of heightened risk, in part because contracts signed under one administration could be torn up under another.

“In theory, if there is a strong administration framework that stays there when the government changes, then that shouldn’t have much impact. Let’s take Kenya—there’s been a very strong permanent secretary within energy, for example, who has been very helpful for the private sector,” Dreyer says.

Kenya, which sits at 136th in the Doing Business rankings, has in fact fallen consistently since 2009. It is not alone. The outliers, such as Rwanda and Côte d’Ivoire, have reformed well and risen up the rankings, but many African countries remain stagnant, or have slid backwards.

The Ibrahim Index of African Governance—an annual scorecard created by the Sudanese telecom billionaire Mo Ibrahim’s eponymous foundation—warned in its 2014 report that over the past five years it has recorded a backsliding in public management and business environment, contributing to an overall deterioration of the sustainable economic opportunity.

As Lord Cairns, the founder of the Commonwealth Business Council, who sits on the Mo Ibrahim Foundation board, said at the time:

“Perhaps some of the low-hanging fruit of better economic management have been garnered. The challenge grows for the continent to become a fully competitive force in the global market at a time when commodity price trends are becoming less helpful to many countries on the continent.”

Falling commodity prices could, counterintuitively, be a positive influence on certain countries. In Nigeria, sliding oil prices have led to a reassessment of the country’s long-term economic plan of paying out of the ‘Excess Crude Account’ to subsidise consumption, support the currency and fill the coffers of state governments, finally driving institutional reforms that have been on hold for a political generation.

2 responses to “Doing Business: A Slow March to Reform”