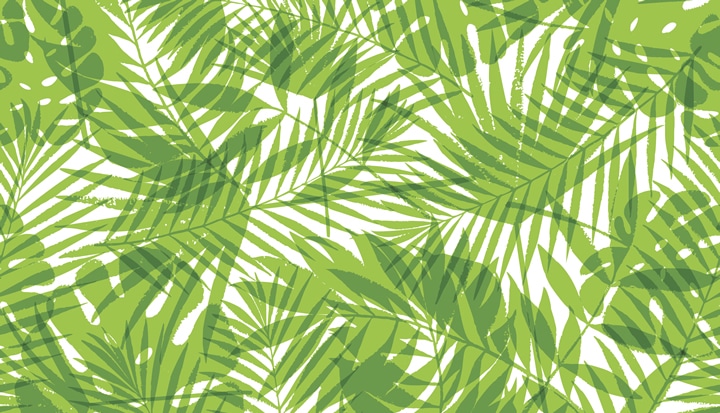 Many features of music contribute to its positive potential for promoting social harmony. But music’s influence on human interaction is not entirely benign. Kathleen Higgins considers four strategies for utilizing music to advance peace and other humanizing ends, mindful of the danger that it can be harnessed to very different sorts of agendas.


Many features of music contribute to its positive potential for promoting social harmony.  But music’s influence on human interaction is not entirely benign. I consider features of music that enable it to serve such contrary projects.  I begin by itemizing some of the mechanisms through which music creates feeling of solidarity among people.  Among them are recognition that we share our sensory modalities with other human beings, revival of infantile feelings of secure rapport, rhythmic entrainment, intersubjective tracking of time and exploration of space, identification with music’s apparent agency, release of oxytocin, and shared emotional experience.  While all of these mechanisms reinforce the tendency to feel connected with others through music, they can nevertheless be contextually utilized to divide people and to foster hostilities.

The very mechanisms that enable music to create solidarity can solidify bonds within sectarian groups that identify themselves in opposition to non-members.  The use of music in settings designed to emphasize sectarian solidarity can reinforce a feelings of alienation from those understood to be outsiders.  Preference for particular styles of music can come to be identified as badges of membership within a group (“our kind of music”), and this can be exploited to for divisive ends.  Musical styles perceived as belonging to those outside one’s in-group can acquire the stigma of being foreign, a stigma that attaches to those who affiliate with that music as well.  By contrast, music that is deeply familiar because one has grown up with it is commonly connected with ideas of “home” and patriotism.  These associations may be unconscious, but they can have pernicious effects when they conjoin with sentimental love of one’s own group that motivates one to protect it from anyone or anything that seems to be a threat.  This can become dangerous when difference as such is considered threatening, and music can make difference palpable.  Propagandists often makes use of sentimental beliefs about one’s group and its supposed enemies, and even music that stirs wholesome feelings of patriotic attachment can be implicated in generating antagonism toward those perceived as threatening “others.”  When music is accompanied by texts, it can advance particular causes explicitly, but music does not require words to be effective in promoting sectarian aims.  Music can also incite action because it activates the motor system, and when channeled into serving a propagandistic aim, it can promote action in the direction that has been cued.  Because music entrains people rhythmically, it motivates acting in tandem, potentially fostering unquestioning allegiance to a cause.

I go on to suggest four strategies for utilizing music to advance peace and other humanizing ends, mindful of the danger that it can be harnessed to very different sorts of agendas.  First, efforts should be made to promote engagement with music that helps develop receptivity, empathy, and other peacebuilding attitudes and skills.  This will be situation dependent, and care should be taken to attend to associations and timing constraints that might interfere with music’s ability to cultivate these ethically beneficial skills.  Second, music education should make efforts to pre-empt the tendency to identify music with “us” or with “them.” It might do this by broadening young people’s musical horizons to make them comfortable with music from across the globe; making them aware of historical cases in which the appropriation of the music of one group by another has been exploitative; and encouraging reflection on music’s powerful effects and its potential to manipulate.  Third, opportunities should be created for people to engage in “participatory performance,” which can transform people from relative strangers into shared musical participants.  Fourth, musical hybridization, in which elements of diverse kinds of music are utilized in new musical forms, should be fostered.  Musical hybrids can produce feelings of cross-cultural solidarity without requiring that those involved feel that they are abandoning their sense of cultural identity.

Music can demonstrate that engaging in creative and expressive activity with others can be enhanced, not diminished, by interaction with those outside one’s in-group, but we need to create the circumstances in which this can happen.