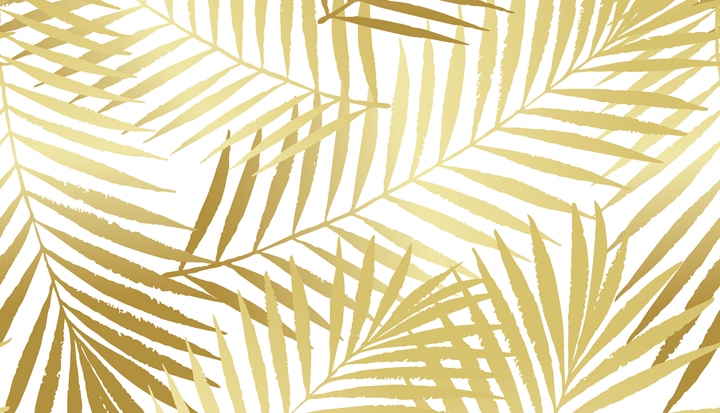 
The water protectors of the Standing Rock Sioux captured public attention with their opposition to the Dakota Access Pipeline. Their actions are only the most recent in a long history of indigenous protests of resource extraction and treaty violations on Native American land. Often these struggles have involved indigenous music and Standing Rock was no exception. An ongoing series of Black Hills Unity Concerts helped to reunite the Lakota, Dakota, and Nakota tribes as the Great Sioux Nation. Then President Barack Obama, who is an adopted member of the Crow Nation, had refused to negotiate with the individual tribes. At the Oceti Sachewon Camp, indigenous and other music created a “forcefield of sound” to help protect the water protectors, the water, and the earth. The Songs for Standing Rock project raised money by selling songs donated by prominent musicians to help cover the tribes’ legal fees and other expenses.

Yet some music generated complaints that white people were turning Standing Rock into another hippie festival, like Woodstock or Burning Man. Some whites whose music disrespected native traditions were even accused of trying to colonize the camps. At Standing Rock, songs became part of a longer, deeper struggle between white immigrants and indigenous peoples. In settler colonial states, white immigrants have continually sought the disappearance of indigenous peoples through practices of assimilation, dispossession, and genocide. These efforts have included attempts to impose Anglo-European ideas of private property, religious faith, and national sovereignty on Native Americans.

The following two songs illustrate tensions between the current resurgence of settler colonialism and the indigenous spirit of resistance to it at Standing Rock. In “Our Vinland,” Prussian Blue, a white nationalist/nativist folk duo comprised of Lamb and Lynx Gaede, extols the pastoral beauty of North America and reclaims the continent as a white homeland “discovered” by Norse Vikings. “Our Vinland” is a theme song for an updated settler colonial project, the Pioneer Little Europe movement, that seeks to recreate a global network of intentional white communities.

A second song, “Treaty,” by Joanne Shenandoah, a Haudenosaunee Iroquois activist/singer/composer, tells the history of treaty violations by the US government. Shenandoah disparages agreements based on European settlers’ sense of land ownership and affirms another treaty between human beings, other species, and the earth. This sacred treaty refuses land ownership, restores tribal sovereignty, and reconnects all living creatures. Unlike Prussian Blue’s white nationalist/nativist claim to possess “Our Vinland,” Shenandoah’s song invokes a life force that flows like water, linking the earth as a living being with ancestral spirits of the cosmos.

In one of her first songs, “They Didn’t Listen,” Shenandoah tells of the cycle of destruction white settlers have unleashed with their rush first for yellow and now for black gold. She sings from the indigenous traditions of the original American founders, the Iroquois Confederacy with its Great Law of Peace. The Haudenosaunee flag flew at the #no DAPL protests in Washington, DC to send this message of peace and unity to the water protectors at Standing Rock. It is long past time for white settlers to listen and hear the songs of the Native Americans who foretold of these troubled times on the earth.

Nancy S. Love is Professor of Political Science and Humanities Council Coordinator at Appalachian State University. She received Ph.D. (1984) and M.A. (1981) degrees from Cornell University and an A.B. degree (1977) from Kenyon College.  An award-winning teacher, Dr. Love teaches courses in political theory. In 2017, she received the Appalachian American Association of University Professors Award for Defense of Academic Freedom and Promotion of Shared Governance.  She is the author of Trendy Fascism:  White Power Music and the Future of Democracy (2016), Musical Democracy (2006), Understanding Dogmas and Dreams: A Text, 2nd ed. (2006), and Marx, Nietzsche, and Modernity (1986), the editor of Dogmas and Dreams: A Reader in Modern Political Ideologies, 4th ed. (2010), and the co-editor of Studying Politics Today: Critical Approaches to Political Science (2014) and Doing Democracy: Activist Art and Cultural Politics (2013).