Interview with Jerry White, CEO of Global Impact Strategies, Professor of Practice at the University of Virginia 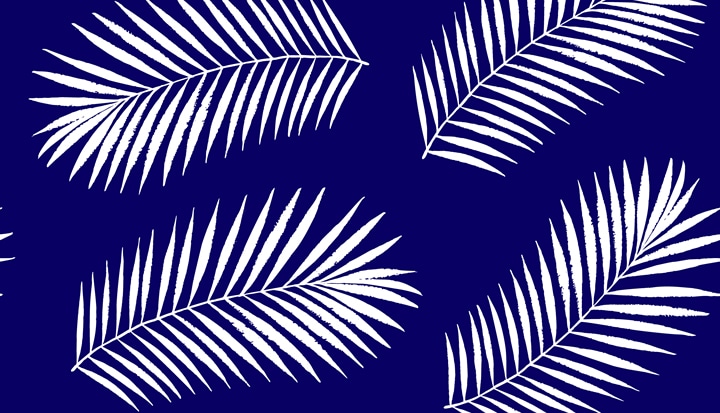 Jerry White is known for leading high-impact campaigns including the historic International Campaign to Ban Landmines which was a co-recipient of the Nobel Prize for Peace in 1997. He also co-founded Survivor Corps, formerly Landmine Survivors Network, the first international organization created by and for survivors to help victims of war rebuild their lives.


Jerry is the CEO of Global Impact Strategies, Professor of Practice at the University of Virginia, and co-chair of Global Covenant Partners. Jerry is known for leading high-impact campaigns including the historic International Campaign to Ban Landmines which was a co-recipient of the Nobel Prize for Peace in 1997. He also co-founded Survivor Corps, formerly Landmine Survivors Network, the first international organization created by and for survivors to help victims of war rebuild their lives.

It’s important for me to start out to say that I think when you are going after strategic impact for anything – and peace is in that category – you’re in the category of creativity and that’s an important point. So, I thought, in all the campaigns, including the one that we start with here, the landmine campaign, why were able to be successful?  I think the music genre that would align most with the landmine campaign would be jazz, because there were all sorts of improvisation and breaking of the rules to create this campaign.

What is it about organizing twelve-hundred organizations in over a hundred and twenty countries with a call to action to ban anti-personnel mines and help the victims?  What is it about a Princess of Wales, who shows up in the second act of this drama, has a virtuoso voice, and starts to riff on her own in ways that we didn’t see coming, but with which the audience was quite pleased? And then, how do we resolve that suddenly in the second act, or beginning of the third act, that princess is dead? How does that dissonance resolve?

I think we should look at diverse campaigns and class them differently, with the ICBL closer to the jazz metaphor. Similarly, there’s the question of alignment in a campaign like the landmine campaign. I’ve come to realize that you have to align wisdom, understanding, and knowledge, on three levels, like a chord, and know which part you are talking about….Anthems can tap into the value set and the principles that are transcendent for various groups involved. There is unifying vision and a sound of wisdom involved in iconic music that takes us, collectively, beyond ourselves.

I’d add a question and a footnote to that: in these days, most social campaigns, including Peace and Conflict, are having less impact by entering from the left side of the political spectrum. I might posit, whether through folk songs like “We Shall Overcome” or something similar, they trigger people on the right to react, thinking, “Oh, this is another lefty cause.” So, in the work on landmines we did in Israel, there was no way you could come in through the left, leading with Israeli non-governmental groups such as “Peace Now.” We had to come in from the right. One needs to consider whether there is music from the right that might coalesce, some sort of iconic “conservative” music that can offer an umbrella to a movement’s call to action?

Music is also about Understanding. For every conference we did in the landmine campaign, whether in Mozambique, or in Cambodia, Bosnia, Colombia, music was always involved. Music brings people together. The orchestration of the different musicians and players and pieces of any systems-changing campaign have to be attended to. Music and dance that manifests local cultural ownership were very important for the participants, international as well as local campaigners. So, music can be is used effectively as a coalescing, coalition-building effort. In every major campaign music was involved.

Thirdly, there is music as sort of Knowledge in action. Music is a tool of excellence that reveals knowing and skill. Because of the nature of the weapon, maiming individuals and blowing up families, landmine victims needed to grapple with their resilience as a way of overcoming trauma. Or music could just contribute to a fundraiser. You might recall that Paul McCartney got involved with our project. I remember an event with Paul McCartney in a music-history-making duet with Brian Wilson, trading parts and harmonies, singing “Let it Be” and “Imagine.” There was the element of surprise; not just music as business as usual, but music as excellently performed, surprising, taking an audience to a new place. So, if it’s a fundraiser, it might be you just need a good song for entertainment. That’s not as iconic as you know the “Wisdom” category. It means music is a demonstration of excellence, that people want to hear, and is hitting your audience and doing what you want it to achieve, at that sort of action-based level. Maybe these can be different ways of thinking about campaigns as music, to be deconstructed, and theorized: how music is used in any campaign at more than one level.