Charting the Change from BPO to BoP: Training the Next Generation of Skilled Labor in India 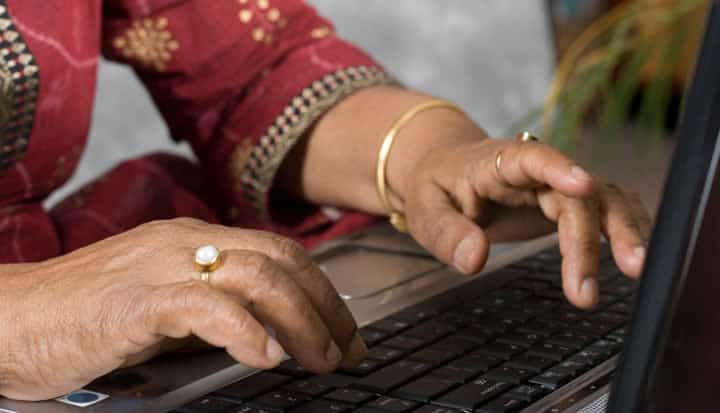 Training the Next Generation of Skilled Labor in India

Before the services industry boom, the choice for a young graduate in India was very limited. You had to be an engineer or doctor to even think of getting into decent salary league, let alone high-paying salary league.

No one can deny the business process outsourcing (BPO) boom was the ultimate game changer, as the services industry empowered a vast middle class with the kind of career options that young India had long desired. For new BPO workers, the boom raised awareness of globalization, while giving them more to spend and to save. The phenomena directly reflects India’s GDP growth in the last 20 years.

I entered the services industry in 2000 as a software engineer in a BPO start up; I was the first software programmer the company hired. For more than a decade, I worked on workflow automation, human resource workforce management automation, knowledge management tools, and productivity improvement through optical character recognition technologies. While there, I also developed two patents for process improvements, and my skills grew along with the broader BPO industry. The small BPO firm grew rapidly, and two major technology companies later purchased it.

After ten years, I left the enterprise confident, stable and strong, much like the industry itself. To say that the BPO industry paved a way for the vast educated middle class and gave wings to their aspirations would be an understatement.

I’m typical of many of the entrepreneurs and professionals who benefitted from the BPO boom. We are both are thankful for the opportunities it has provided, but we also hope to drive India’s nascent Base of the Pyramid sector. The Indian government is spending a huge amount of money in training BoP candidates to skill them in their chosen field. The government has set an aggressive goal to train more than 500 million people by 2022.

Dealing with that challenge will require a scalable training solution to bridge the skills gap. Most approaches thus far have been community-oriented, low-tech training programs. Formed as NGOs, they have addressed the problem from the human angle, but have not had the capacity to address the market challenge. (Left: A Laurus Edutech welding class).

At Laurus Edutech, an Anavo Global LLC company, our goal is to help students attain the training they need and that employers are demanding of the labor force, while helping skills training/development centers to maximize efficiency and training quality. (Anavo is a NextBillion Content Partner). Laurus Edutech provides vocational training directly to students and assessment support services to industry and government organizations. The job placement and skills portal, www.skillindia.in, enables training/development centers to track students’ progress in the future, helping training centers to respond to the needs of the market more quickly.

Laurus has helped train more than 20,000 students in 80 centers across the country, and our software is running in more than 700 locations. With GloCare, another Anavo firm, we’ve developed a similar platform helping doctors in cities to treat rural patients via mobile phones, tablets, and computer videoconferencing. This combination of decision support tools and point-of-care diagnostic tools is designed to bring rural, low-income patients into the formal health care system to pay for affordable treatment.

Serving the BOP market, either the student/workers or rural patients, is certainly a different process than serving the BPO market, where many of our customers were multinational companies, including Dell, which purchased the company. But just as services industry improved the quality due to the market place demands, workers’ skill quality is being refined based on market demands. With the right mix of vision, resources and will, I believe we can take this to take this industry to great heights and lift the aspirations of BoP workers, just as the BPO did for me and millions of others.

This Blog was first published on Next Billion and is reproduced here with permission.

One response to “Charting the Change from BPO to BoP: Training the Next Generation of Skilled Labor in India”