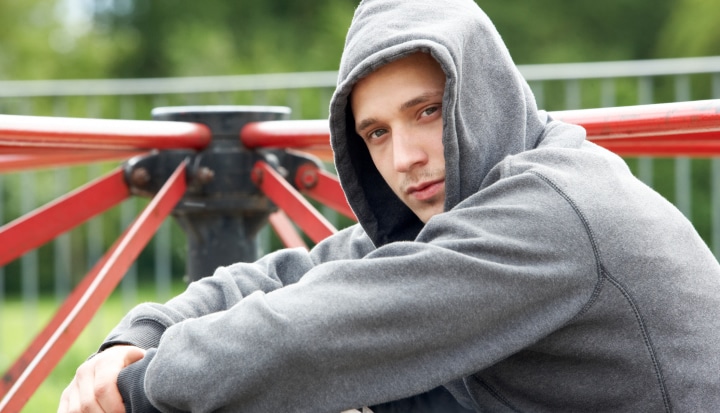 
Over the next decade 1.2billion young people will enter the job market globally. But potentially only 300million jobs will be available.

The youth unemployment debate has topped UK agendas in recent months. While there has been a slight decline, almost 1 million 16-24 year olds were out of work as of June 2013. Unemployment is demoralizing and damaging at any age but it is particularly detrimental for a generation seeking to start and build careers, and establish economic independence.

However, we can lose sight of the fact that this is not just a UK problem. At the start of July German Chancellor, Angela Merkel, said that youth unemployment is currently the most pressing problem facing Europe. Meanwhile, recent protests in Brazil have been linked to a proportionally high youth unemployment rate. And in Nigeria, the youth unemployment figure runs at 37%.

Youth unemployment has profound effects on countries’ current and future economic performance rates. A failure to develop a productive and sustainable workforce creates a very real risk of skills gaps later on as the global economy recovers. But these are not the only concerns. Experts warn of the potential impact on mental and physical health, with a report by the Prince’s Trust showing that 48 per cent of those aged 16 to 25 years who are not in work claiming that unemployment has triggered problems such as self-harm and insomnia.

With many of the traditional channels failing to provide employment opportunities for young people, Youth Business International (YBI) global network believes that there has to be an increasing focus on entrepreneurship. Not only does youth entrepreneurship create jobs but, being based within- and stimulating the economies of local communities, it often has the power to solve many of the challenges and problems that these societies face.

However young entrepreneurs around the world are often confronted with a range of barriers - from funding to restrictive cultural expectations to a lack of support, training and guidance – when trying to get their businesses off the ground.

That’s why, this year, we’re bringing young entrepreneurs and enterprise experts from 40 countries in which YBI operates together for the Global Youth Entrepreneurship Summit in London, which is supported by Accenture, Barclays and Goldman Sachs.

Over four days we’ll be showing why young entrepreneurship matters; how young people are being supported to achieve their goals; and what could happen if we work together – so that participants leave with a tangible plan of action.

Most importantly, we’ll be sharing our knowledge: are there youth entrepreneurship schemes happening in Argentina that would work equally well in Bhutan? Are there some problems which cross cultural barriers where we can work together to achieve common solutions?

The Summit will also include contributions from young entrepreneurs from around the world who, with the support of training, funding and mentoring, have achieved remarkable success through their sustainable business initiatives.

These entrepreneurs have created employment opportunities; provided financial stability for their families; stimulated local, regional (and sometimes national) economies; and contributed towards or started charity programmes for disadvantaged groups. These entrepreneurs will be recognised in the Young Entrepreneur Awards, which YBI hosts with Barclays’ support.

Youth entrepreneurship has the power to prevent us heading into a worldwide youth unemployment crisis with far-reaching consequences. A global problem demands the efforts of a global community to find a resolution. I look forward to seeing the results later in the year.

This blog has also appeared on Huffington Post and is produced here with permission of the author.

YBI (established 2000) is an international network of independent organisations supporting under-served young people (18 – 35 years) wanting to start their own business but without the means to do so. In 2012, YBI members supported circa 12,000 young people to start in business with a combination of training, access to finance and mentoring. Business training was delivered to over 110,000 youth. It is active across 40 countries.