Working Together to Enhance the Effectiveness of Musicking in Peacebuilding Activities 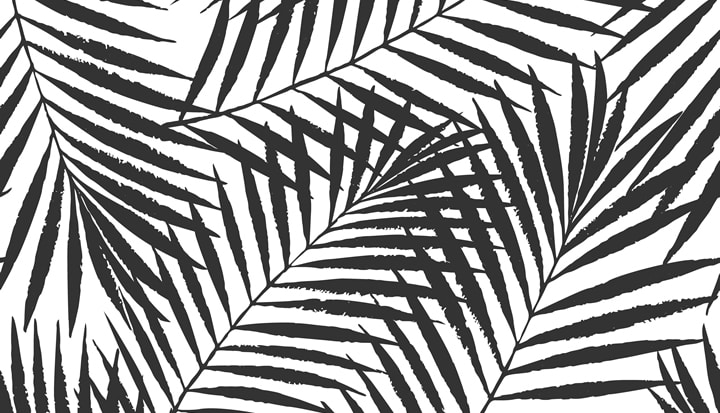 Do you like music? Have you ever wondered how much musical energy is produced on the planet at any given moment? Hundreds of millions of people are participating in musical events today. Now imagine that our challenge is the find the best ways to harness this tremendous energy to fight poverty

Do you like music? What kind of music do you like? Have you ever wondered how much musical energy is produced on the planet at any given moment? Hundreds of millions of people are participating in musical events today, singing, playing, performing, dancing, clapping hands, stomping feet, listening with headphones while reading or walking or eating, composing inspiring melodies, writing lyrics to new songs, producing, mixing, organizing concerts, promoting artists and labels, and much more. They are all “musicking.”

Now imagine that our challenge is the find the best ways to harness this tremendous energy to fight poverty, to improve people’s daily lives, to transform and resolve conflicts, or to unite as we strive to achieve the Sustainable Development Goals and transform our world. Can you imagine the huge business opportunities that would be generated by such a movement?

The prominent scholar/activist in the peacebuilding field, John-Paul Lederach, mentioned that we “need metaphors based on vibration, sound, and music in order to understand the essence of peacebuilding” (Lederach 2016)

I want to address two aspects of this challenge: building an active network, and developing the art & science of “musicking in peacebuilding.” In the first academic book on the topic, Music and Conflict Transformation (2008, 2015), I introduced the idea of “social music therapy.” After more than a decade of teaching/writing/conferencing around this idea, I would like to share a bit of what I have learned.

Regarding networking, an excellent start was made by the “Music-Business-Peace Summit” at Indiana University in collaboration with this “Business Fights Poverty” challenge. I focus here on the second aspect.

The Art & Science of Musicking in Peacebuilding

I used to assume that musicking was always a peaceful, safe and life-enhancing activity. I had to learn the hard way that musicking can unleash tremendous power, but not necessarily for good. This is called the ambivalence of music, and it is the first item on a list of seven insights.

These five aspects of musicking are described in an article soon to be published by the Music College Society (2018). Here I will briefly mention two additional dimensions.

The network is already in place thanks to the collaboration between the Music-Business-Peace Summit of Indiana University and this challenge in Business Fights Poverty. Please consider joining us!

I had opportunities to share and exchange ideas in around 20 countries, delivering lectures and presentations as university professor (Soka University, Tokyo, Japan), as director of the Toda Peace Institute (Tokyo and Honolulu), and as Visiting Research Professor at Queen's University Belfast (Northern Ireland). I am a member of the Board of Directors of the International Peace Research Association Foundation.

Currently I am the director of the Min-On Music Research Institute (MOMRI) in Tokyo. In the field of peace studies, I focus on peacebuilding and the ways in which we can avoid and prevent violence by strengthening elements of the culture of peace here and now in our daily lives and communities. Further, I focus on “the application of music in peacebuilding” from various angles.

I always look forward to connecting with like-minded people from all backgrounds, enhancing my understanding of the topic, and to exploring new insights through discussions and exchanges, using some of my publications as a basis for dialogue: Music and Conflict Transformation: Harmonies and Dissonances in Geopolitics (editor, 2008, 2015, I.B. Tauris); Music and Solidarity: Questions of Universality, Consciousness and Connection (co-editor with Felicity Laurence, 2011, Transactions), Music, Power and Liberty: Sound, Song and Melody as Instruments of Change (co-editor with Craig Robertson, 2016, I.B. Tauris) and “A statement of values for our research on music in peacebuilding: a synthesis of Galtung and Ikeda’s peace theories” in the Journal of Peace Education, Vol. 13, Iss. 3, 2016.