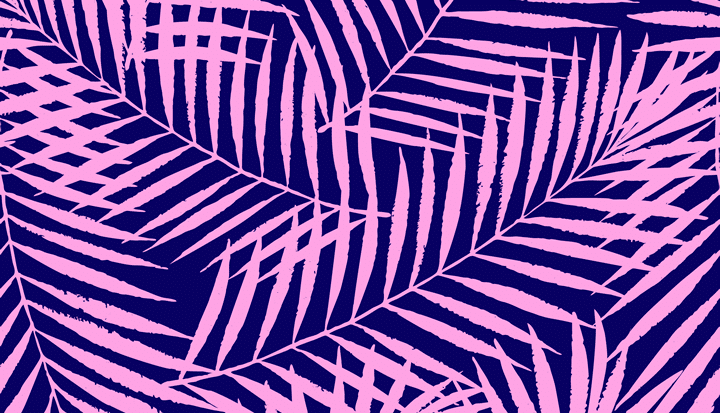 
Olivier Urbain’s presence in the special issue features as part of the Business Fights Poverty Challenge on Business, Music and Peace, and in the conferences that we held on topic is inspiring and validating. To have someone of Urbain’s stature willing to take time, not only for an appearance for a conference, but to engage in ongoing exploration of the possibilities of the topic provides a significant boost to the validity of the topic itself. Of course, there is a reason for why he has that effect. His searching intellect both opens and refines ideas in a way that move any conversation forward and productively. His contribution to this special issue thus calls for our attention.

In the first section of the special issue, I rely on his themes in exploring music for peacebuilding and connect those themes to the research on business and peace. Both music and business are ambivalent. They can be used both negatively and positively. Similarly, music and business may be universal in the sense that they are present everywhere, but the variety of the experiences of each suggests that there is no one universal form of either. Third, individuals participate in the experience of music in different ways – what some have called musicking – just as people participate in business in different ways. One might create, participate, or consume with each. Urbain’s fourth point – that repetition is central to music – is also present in both business and in business ethics. To create an ethical culture, which I have argued is the way that businesses do contribute to peace, one needs repetitive good actions so that peace building activities become habitualized.

Finally, music can act as a booster, a concept that I explore more with respect to business in Section III where I hypothesize that music may be able to “nudge” good ethical conduct in business. More specifically, I relate an experiment I use in my classes in which I ask students to identify music that makes them feel certain psychological states. One musical passage might make one feel aggressive while another might engender a more pacific orientation. My sense is that there is a way to connect music to positive directions that business might take.

But what is that connection? In Section II, I suggest a structural model that may be helpful in dealing with the inherent ambivalence of both music and business as relates to peace and squarely address how such a structure might approach normative issues. We should not permit the ambivalence of music and business to paralyze us. Research does show certain traits and structures which align with peace. If that is true, then one resolution to the normative question of what business and music should do is that they should aim for those traits that foster peace. This sidesteps which particular moral philosophy is “best;” instead, one can focus on those actions that are associated with peace.

Fort has written nearly eighty articles and eleven books.  Two of those books have won the Best Book Award from the Academy of Management for Social Issues, including his Stanford-published 2016, The Diplomat in the Corner Office.  Stanford will publish his newest book, The Sincerity Edge, in Fall 2017, which he co-authored with Countess Alexandra of Fredriksborg (Denmark).  He has won twelve research awards from thee different academic associations, the Academy of Legal Studies in Business, the Society for Business Ethics, and the Academy of Management and has served on the editorial boards of the flagship journals of each of these associations.  He has also won four teaching awards and has served as academic director for a unique program for players from the NFL; he also co-taught a course with then-Federal Reserve Chair, Ben Bernanke.  He has also served as director of an institute, as department chair, and as an interim associate dean.

He currently serves on the Board of Directors of the Kelley Executive Education Foundation and on the regional advisory board of Old National Bank.  He co-owns his 500 acre family farm in Western Illinois with his siblings.  He resides in Bloomington with his wife, three children, and three dogs.