Why Tackling Violence Against Women is Your Business 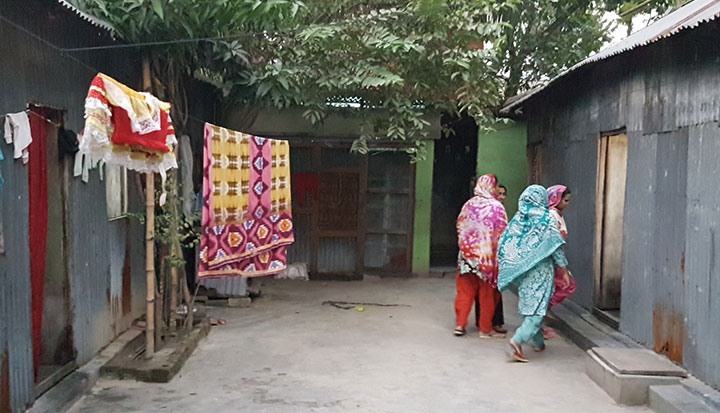 As we begin 16 Days of Activism against Gender-Based Violence, BSR look at how business can help tackle violence against women. The recent surfacing of numerous sexual harassment allegations—including harassment in the workplace—have demonstrated how much work remains to be done to create genuinely inclusive work environments around the world.

However, if there is another learning from the #MeToo movement, it is that violence knows no borders. It occurs at work, on the way to and from work, and at home, and the impact spills over from one aspect of life to the other. Companies have a clear interest in ensuring a violence-free workplace, and for a range of reasons—including the importance of looking after your employees—business must consider how it can go beyond the workplace to tackle violence in the domestic sphere.

International and local instruments increasingly identify employers as important stakeholders to address Intimate Partner Violence (IPV). Coinciding with the Governing Body of the International Labour Organization (ILO) deciding to place a standard-setting item on “Violence against Women and Men in the World of Work” on the agenda of the 107th Session of the International Labour Conference, a tripartite meeting of experts concluded that “domestic violence and other forms of violence and harassment are relevant to the world of work when they impact the workplace.” In another recent development, China enacted its first Domestic Violence Act in March 2016, which includes provisions that require employers to act against domestic violence through measures such as providing assistance to victims.

Furthermore, working to tackle violence against women makes business sense: IPV can have negative impacts on workers’ productivity. Emerging research suggests that domestic violence can cause absenteeism because of stress, injuries, or ill-health; victims also have difficulty concentrating at work, which results in poor performance. An IFC study in Papua New Guinea calculated that staff lost 11 work days per year to gender-based violence, costing the companies 3-9 percent of payroll. Research from UN Women indicates that women workers in Vietnam who suffered IPV earned 35 percent less than those not experiencing such violence. There is a significant cost to business inaction.

Business can take a leading role on tackling IPV in several ways:

It’s time for companies to be bold. That means adopting a comprehensive strategy on violence in the workplace, which companies have the power to eliminate, as well as helping to change norms and tackle social acceptance of violence beyond the workplace. Whether through raising its voice or protecting and supporting survivors, business has a key role to play in addressing the systemic issue of violence against women in every sphere.

This article first appeared on herproject.org and is reproduced with permission.