What’s the Good of Capitalism? 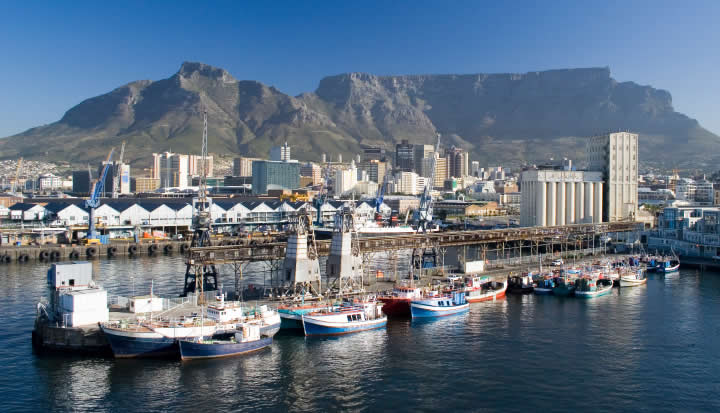 What’s the Good of Capitalism?

In the eyes of many observers, capitalism has been left badly wounded by the recent financial turmoil. Yet commercial enterprise faces unprecedented opportunities to be an agent of positive material, social, environmental and spiritual wellbeing in the contemporary world. This is partly because under the impact of globalization, business is becoming the predominant form of global culture as people all over the world belong to the same community of work. It is also because global business enterprise demonstrates an ability to lift people out of poverty.

The economic woes of the West should not, therefore, lure us into denying the role business can play in increasing well being – or ‘human happiness’ – around the world. Not only has foreign direct investment outstripped development aid as a source of funding in the developing world. Commercial entrepreneurship can offer people hope for the future and a vision of dignity and well being that can be achieved through their own honest endeavour. Without such a vision, people perish as they resign themselves to a life-sentence of poverty once aid flows dry up. What has been true for every rich country is true for every poor one now: poverty can only be banished long-term through the vigorous growth of enterprise.

Business alone is not enough, of course. To really prosper, a nation requires the social institutions that characterise free societies, such as property rights, the rule of law and an independent judiciary. It also needs the cultivation of norms and the exercise of virtues beyond the requirements of the law. These norms and virtues are instilled, nurtured, shaped, inspired and sustained through strong relationships, and through social institutions and networks that are built on trust. Business thrives in such conditions, as it does so driving poverty and its ugly history toward their final end.

Norms, virtues, relationships, trust, social institutions and networks - these are all aspects of what social scientists now tend to call ‘social capital’. Should capitalism need healing, we perhaps ought not to be seeking that healing only in its narrowly economic dimensions. Indeed, ‘capital’ cannot be restricted to investments, factories and equipment. The wealth creation that is needed for a sustainable reduction of poverty demands that attention is given to other types of capital, such as human, social, natural and spiritual capital.

Even though it has not received adequate attention in business research and strategy, the last of these, spiritual capital, is important for reducing poverty, not least because of the global rise of religion within a volatile environment some describe as the clash of civilizations. It appears that spiritual assets - not just physical ones like skills and technology - can be transferred with increasing ease across borders. Handled carefully, they can nurture the trust that is needed for effective wealth creation. Spiritual capital is essential, therefore, to human thriving, which is the root meaning of thrift, the primary virtue on which capitalism depends. This virtue has waned as an over-reliance on debt has become an accepted feature of advanced economies but we have now seen how easily such dependency can undermine them.

Attempts, therefore, to improve living standards and quality of life issues that ignore spirituality and entrepreneurship are as bound to fail as attempts to grow successful businesses without concern for human aspirations for purpose, meaning and happiness, which increasingly take religious form. Although such aspirations may be considered soft power, they can no longer be dismissed as a soft issue. In a fragile and divided world they are becoming a hard issue, essential for economic, environmental and human flourishing.

Peter Heslam is Director of Transforming Business, a research project at the University of Cambridge focused on enterprise solutions to poverty (www.transformingbusiness.net). He is also Visiting Fellow at Regent’s Park College, University of Oxford, and Visiting Professor at Yunnan University in China. He is a co-founder of JustShare and served as its first Convenor.

2 responses to “What’s the Good of Capitalism?”