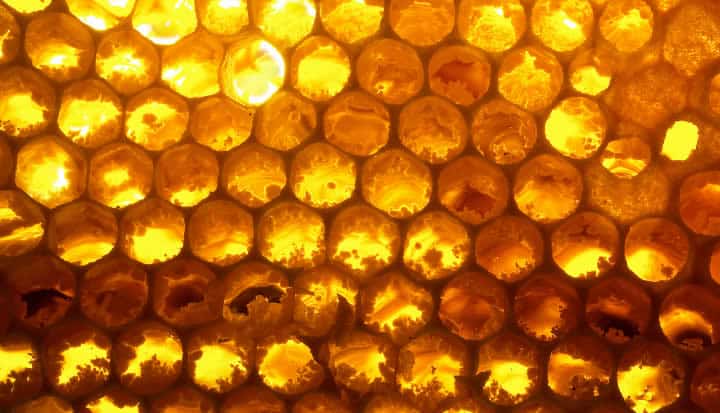 An Interview with Katharine Bierce,Ashoka Changemaker

An Interview with Katharine Bierce,Ashoka Changemaker


The characteristic that defines intrapreneurs like Katharine Bierce is their ability to understand the intricacies of different settings, as they adjust to the culture at hand—whether they are volunteering at an animal shelter or traveling through Europe post-university to working in a corporate office.

This skill requires leveraging the resources at hand, or finding the missing pieces. You could call it an anthropological astuteness that enables them to succeed, and to make their social impact ideas and projects come to fruition, in often-difficult environments.

You can read article after article that stresses the personality characteristics defining intrapreneurs. Bierce describe herself with these words: action-oriented, strategic, a continuous learner and engaged in WOO (winning over others) in her professional life – and enthusiastic, organized, caring – outside her professional life.

Bierce spoke to Changemakers about her journey from college to full time work (and intrapreneurship in her free time) at a global data analytics company. She grew up in the suburbs of NYC, where she was a Girl Scout (who earned the Gold Award) and actively volunteered, including at her local animal shelter.

She traces her impetus for social change (a mix of individual drive and parental influence) to memories of how her parents gave to charities, and how her mom “still walks dogs and adopts animals.” Her mother made an impression by reminding her to think about who gets “left out of the picture” and which causes are ignored, despite the many charities addressing different issues.

This idea of “noticing what’s missing” stayed with her through college. In a university course, offered in partnership with campusCATALYST, an organization that connects nonprofits to college students through social entrepreneurship, she was driven by big-questions, like “how do we create more impact at non-profits?” and “how do we align business value to social and environmental impact?”

After she received a psychology degree from the University of Chicago, she landed a position as a consultant by networking. While volunteering with various nonprofits in fall 2010, she reached out to a “friend of a friend of a friend” whom she met while on a three-month trip in Europe," who introduced her to someone in NYC who was also interested in a nonprofit fellows program."

She set out to understand, engage, and understand the culture of her environment with the mindset that “you should be the change you want to see in the workplace.” She started with a monthly conference call for volunteering, she invited dozens of colleagues to lunch, and she started to get to know everyone across the firm. She learned to focus on repositioning concepts: going beyond the “strategy” speak to talking about the kinds of value-added events that people wanted to attend.

Bierce learned to align herself with the culture, but she also found strategic points of leverage – by understanding the intricacies of interaction and communications – that she could use to her advantage. For Bierce, it’s not just about finding sponsors, supporters, and mentors, it’s also about finding how they can advocate for you – and for your project.

Bierce is pushing the envelope of the culture in her workplace – to accept shifting roles and push the organizational limits – in order to engage others in becoming more active citizens of their local communities. Her journey is a testament to a quote from her close friend Megan Schumann, which she holds dear: