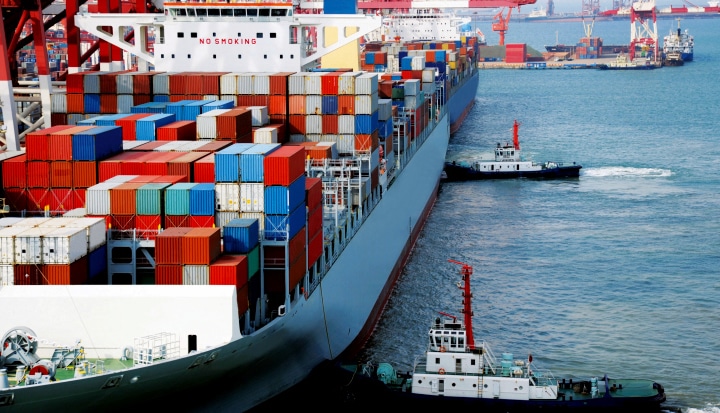 Ruth Stanley, Trade Out of Poverty

Ruth Stanley, Trade Out of Poverty


For a container to pass between OECD countries, it takes on average 5 customs documents, 10 days and 735 euros, whereas between African countries it requires twice as many documents, takes 3 times as long and costs at least twice as much. The Trade Facilitation Deal that will be discussed at the WTO Ministerial in Bali in December has the potential to reduce these delays and costs, helping countries, businesses and NGOs to move goods across borders more freely and at less cost. The benefits of reaching such a deal are undeniable. If completed, analysis shows that it would deliver half the benefits of the entire Doha Round, an estimated $70 billion per annum, around 10% of which would directly benefit Sub-Saharan Africa. As sub-Saharan Africa makes up just over 2% of world trade, the poorest stand to gain most in relation to their GDP – this deal will give a much needed boost to trade in the poorest countries, helping them to trade their way out of poverty.

All WTO members, both developed and developing, will benefit. Increased customs efficiency, improved revenue collection and reduced corruption are outcomes that will reduce the time and cost of trade and border crossings for all parties - every business and NGO around the world stands to gain from improvements that will cost next to nothing. Estimates of how much donors will have to provide to ensure global implementation range from $0.5 to 1 billion – costs which would be spread over 10 years and could be met many times over through current Aid for Trade commitments.

This is a small price to pay for annual benefits of $70 billion dollars, and in the region of £1 billion specifically for the UK. The World Bank has estimated that for every dollar spent on these reforms in developing countries there will be a return of around $70 in economic benefit and outgoing Director General Pascal Lamy has repeatedly emphasised that cutting the red tape involved in getting goods to market could stimulate the global economy by up to $1 trillion. However, there is still a danger that this deal might not be made. The global business community must call on governments to make trade facilitation a reality.

The agreement will particularly help landlocked developing countries (who are reliant on the infrastructure and logistical capacity of neighbouring countries) to improve their access to sea ports – this will not only help these countries to integrate into global markets, but also open up previously untenable locations to foreign investment by easing the movement of goods for everyone from local SMEs to multinationals. Trade Facilitation is an essential move towards recognising developing countries as our future trading partners and allowing them to benefit from the global trading system.

SMEs, who suffer disproportionately from the burdens of bureaucracy and red-tape, will particularly benefit – cutting the cost of trade will allow them to channel revenue into improving standards, working conditions and growing their businesses to secure their place in global supply chains. Traders can face huge difficulties through failure of the various regulatory agencies to co-ordinate their activities, adding costs and delays. Simplification and harmonisation of customs procedures will speed the passage of all goods, but there will be an additional ‘fast track’ for perishable goods, which will massively reduce the amount of food that spoils while waiting at the border and therefore reduce the cost of transportation for companies, but also reducing the price for consumers.

Trade Facilitation will allow businesses to operate with greater ease in developing markets as well as reducing the time it takes for NGO’s to transport aid relief across borders to reach the most needy around the world. There is a political, business and humanitarian case for this deal that must be fully and vocally supported by all sectors, as everybody stands to gain. The far-reaching benefits of a successful Trade Facilitation deal in December must not be underestimated.