Trade and Investment for Development 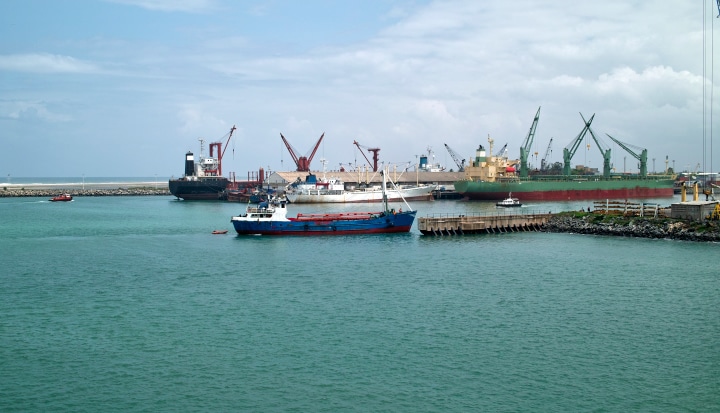 Trade and Investment for Development


Trade and investment are increasingly important tools for international development. Market openness is a critical factor in promoting growth, and openness to trade raises national incomes. If done properly, trade can have significant development impacts for national governments, small producers, and individuals. Yet U.S. policy for trade, investment, and development is seen as separate rather than complementary and integrated.

Obviously trade cannot exist within a vacuum. To promote development through trade, it must be supplemented by sufficient investment in human capital and infrastructure, the proper macroeconomic policies, and an active and supported labor market. The U.S. government has a large set of trade and investment tools that it can use more effectively to open new opportunities for small- and medium-sized producers, promote broad-based development, and ensure faster growth. But as of now, the U.S. government has no coherent strategy to do so.

Steps that the U.S. government can take to enhance the role that trade and investment plays in development, include:

These steps will require a significant mind-shift for those charged with executing U.S. development policy, but they will not require either additional resources or the diversion of significant funds from other priorities. They pay off though could be significant growth for developing countries and new trading partners for the United States.