The World Needs A Pay Rise 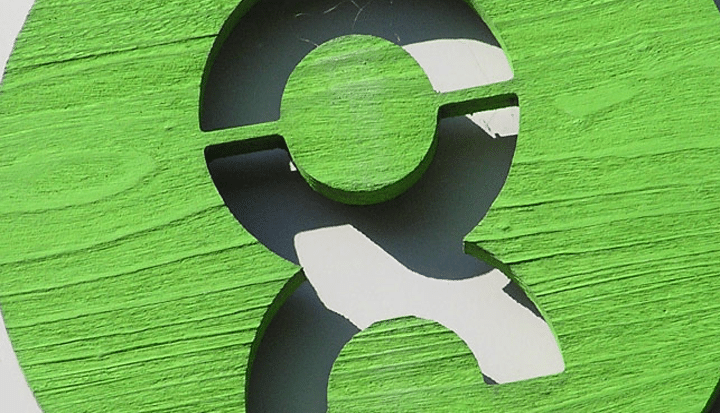 The World Needs A Pay Rise


Oxfam recently issued a guide for businesses on implementing living wages throughout their global supply chains, and it puts collective bargaining and trade unions centre stage.

The paper is full of voluntary steps that businesses could take to ensure workers in their supply chains are paid a living wage, whether direct employees or not. And it lists a number of initiatives that companies, NGOs and others have taken. Appropriately for a document published on International Human Rights Day, it argues that living wages are a matter of human rights too – part of the responsibilities on business set out in the UN Guiding Principles on Business and Human Rights.

But it makes clear that minimum wages and unilateral measures are just a start and have changed very little. It quotes IndustriALL’s Jenny Holdcroft saying:

“If you carry on tweaking business as usual and finding nice examples to follow we’ll still be here in twenty years holding the same conversation.”

The main thrust of the Oxfam report is that, while paternalism can deliver some progress, trade union organisation and collective bargaining is crucial to the delivery of decent standards. And unlike many who maintain this is only an issue for developing countries, Oxfam cite the difference between Danish fast-food workers covered by a collective union agreement that provides them $20 an hour, and US fast-food workers without union rights who are paid an average of just $8.90 an hour. The key issue isn’t the level of development of the country or its overall standing in the world rankings of wealth (the US is of course at or near the top) but the level of trade union rights and organisation.

The report argues, essentially, that while the living wage is a good demand to call for, union membership and collective bargaining are the best and only ways to deliver sustainable and effective pay rises.

A lot of energy is expended in academic discussions about what level to set the living wage at. As a benchmark, that’s useful information. In the UK, research this week showed that there are 5 million British workers paid less than a living wage.

But if you actually want to know what a living wage is for your factory, your company, your industry, then there’s no better way than asking the workforce and their union (asking workers who aren’t in a union often gets you the answer they think you want to hear, rather than the one they want to give.)

And unions are key, also, to affordability. We know that achieving a living wage isn’t just a matter of waving a corporate wand. There are questions about productivity, about timescales, about hours of work. Those are issues that employers can negotiate with unions, ensuring a fair solution for everyone.

Whether your supply chain runs around the world, or starts and finishes in the UK, though, you won’t be able to avoid the living wage debate. Pay is back on the agenda as the best way to improve people’s standards of living, reduce inequality and restore growth.

(Full disclosure: I’m credited at the end, with Jenny, as one of the people Oxfam consulted)

Editor's Note: This blog was previously published on NAME and is reproduced with permission.
Previous postNext post