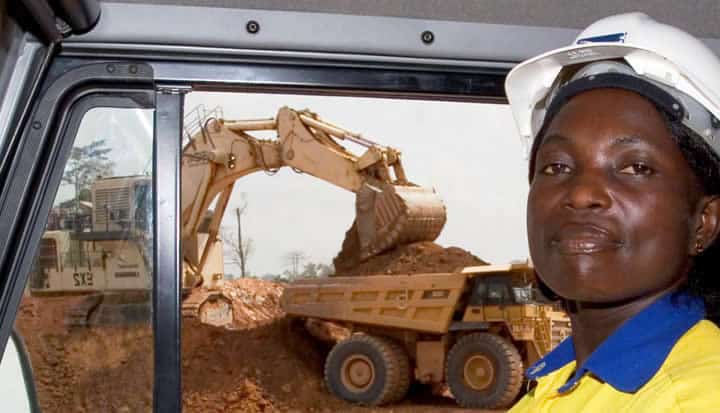 
Earlier this month, Professor Ethan Kapstein launched his latest report quantifying the impact of business on development – this time on Newmont Mining in Ghana. (See my previous blog about his studies on SABMiller, Standard Chartered and Unilever).

The impact of mining on local communities and the wider economy has been the subject of much scrutiny, and not an insignificant level of emotion. The Report’s authors have aimed to bring to the impact study of Newmont Ghana Gold Limited (NGGL) “rigorous academic methods…in order to generate some facts about NGGL's socio-economic effects”. Rigour and facts are just what is needed in a country where despite the mining sector’s large economic footprint (6.3% of Ghana's GDP and US$243 million in taxes in 2009, equivalent to almost 20% of total tax collections), there remains skepticism in some quarters about the industry’s benefits.

The headlines from the research are as follows:

Reading the report sparked three thoughts. First, much of mining’s contribution is through the revenue it generates for government. The transparency of the payments made, and the quality of the government budget decisions that follow, are critical for ensuring long term value for the economy – long after mining has ended. Organisations like the Extractives Industries Transparency Initiative (EITI), of which Newmont is a supporter, are an important context in which to read studies like Professor Kapstein’s.

Second, local sourcing can be a huge source of development impact. Recalling a speech by Anglo American’s Cynthia Carroll at an Inclusive Business event I attended, the scale of local procurement can far exceed aid budgets (Anglo American spends US$10.4bn annually on procuring goods and services, around three quarters of that from developing countries). Organisations like the World Business Council for Sustainable Development (WBCSD) and the International Council on Mining and Metals (ICMM) have been pioneering work on enhancing local content.

And third, as the volume of quantitative company studies mounts – thanks in large part to Ethan Kapstein, himself – the time is right to start exploring industry-level impact assessments. That will take us another step closer to an evidence-based discussion about the impact of business on development.