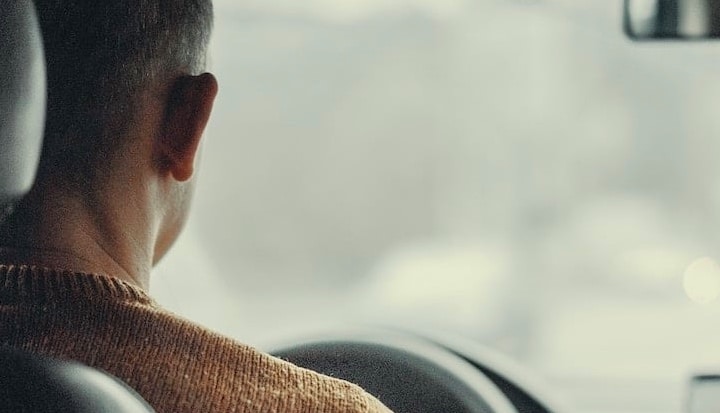 On a warm Friday morning in Nairobi, Shadrack Nzelu receives a job request through an app on his mobile phone. A client needs some electrical repairs. The day is already looking up, as this is his second job request of the morning. In the two years since he moved to Kenya’s capital for work, Nzelu has transitioned from a casual worker on construction sites to an online “gig” worker receiving a steady stream of requests through Lynk, an online gig platform.


Nzelu has not only found regular employment, he has also hired an assistant and invested in a motorcycle to help him to move from client to client more quickly. He is part of the gig economy, a set of online marketplaces for short-term and freelance jobs, which has mushroomed in the last decade – not only in Kenya, but in Africa more broadly. Participants enjoy the flexibility of choosing what to do and when to work, and the convenience of being matched up with potential clients at the tap of a button on their mobile phone.

There are many gig platforms available in East Africa, among them the taxi ride-hailing app Uber, the aforementioned service platform Lynk, the on-demand logistics platform Getboda and the home-sharing service app Airbnb. Through them a myriad of services are on offer, from ordering a meal to renting your spare room to finding a cleaner or handyman.

The gig economy is growing fast, and analysts say that this is only the beginning for developing economies, as more apps and players enter the market offering even more choice. In Kenya, recent research from Mercy Corps shows that this growth is fueled in part by mobile, internet and smartphone penetration. The strong growth of Kenya’s mobile market (51 million subscriptions) and internet access (16.6% penetration, representing roughly 8.3 million users) has catalyzed the emergence of online platforms. So too has the proliferation of mobile money in Kenya. Mobile money platforms have become the second most-used payment channel in Kenya after cash, with over 784 million mobile money transactions amounting to over US $20 billion as of 2019.

The gig economy’s growth is also being driven by a burgeoning youth population looking for work. Kenya is experiencing a “youth bulge,” with approximately 20.1% of its population between the ages of 15 and 24. This ratio of youth is above the world’s average of 16.2% and sub-Saharan Africa’s average of 19.7%. With so many young people requiring employment, innovation and adaption in the job market is key – in Kenya, only 17% of the working population is formally employed. Those between the ages of 15-34 years account for 84% of the unemployed population.

Gig work is gradually changing the nature of how Kenya’s workforce accesses jobs, shifting the source of work opportunities from informal labor to digital platforms. And as with most internet-propelled technologies, gig platforms have the potential to grow even faster. Currently, the Kenyan online gig economy is valued at $109 million, and it employs a total of 36,573 gig workers. In the next five years, it is predicted to grow at an annual rate of 33%, with the total size of the gig economy reaching $345 million and employing 93,875 gig workers by 2023.

BARRIERS TO THE GIG ECONOMY’S GROWTH

Other limiting factors include the fact that corporate and SME usage of gig workers is still nascent, as is the uptake of online professional services. This is especially true among corporations, due to their misperception that these workers are of poor quality. Online gig work is also limited to urban areas, despite the efforts of government and other developmental actors to introduce youth in rural areas to digital skills and employment. Poor network coverage or connectivity quality, little information, and low awareness and trust in gig work continue to limit penetration in these geographies. Furthermore, women face societal and occupational barriers that limit their participation in the gig economy. Social norms and occupational segregation – the tendency for women to be employed in some sectors and not others – have significantly limited women’s engagement in gig work.

In spite of these challenges, the gig economy has the potential to enable Kenya to make meaningful headway towards achieving sustainable development, and there are evident opportunities to catalyze faster growth in the sector. For instance, while gig work holds considerable promise to formalize Kenya’s workforce, the current labor laws and regulations are still weak with regard to social protection, equal employment opportunities and labor standards for gig workers. As in most parts of the world, these policies do not provide support or protection to the growing number of gig workers, forcing them to conduct their work in a regulatory grey zone. Updating these laws could significantly boost the sector’s growth and social impact.

Alongside policymakers, investors, tech innovators, training institutions and development agencies will be critical in generating demand for gig services, building skills and unlocking policy barriers that constrain gig work in Kenya. Collaboration between tech platforms and training institutions can enable gig workers to develop the soft skills, like communication, pricing and marketing, that are important to thrive in the gig economy. And funding from investors and development agencies could help early-stage startups to test and validate their innovations and scale up. As an example of the impact of this funding, consider the investment by Mercy Corps’ Social Venture Fund in Lynk, the platform Shadrack Nzelu and 1,700 other workers use to find work opportunities. Additionally, Mercy Corps’ Google.org-funded program – Youth Impact Labs – has been supporting Lynk to expand its innovations to catalyze more jobs for Nairobi’s unemployed youth. As a result, the platform has connected its users to over 35,000 gigs over the last two years, and has begun attracting funding from other investors, such as Novastar and Mastercard Foundation, among others.

Continued collaboration between industry stakeholders will be essential to removing barriers, streamlining efforts and setting up growth drivers in Kenya’s gig economy. If these efforts are successful, the country will unlock even more gig employment for the next generation of Kenyan workers.