The One Thousand and One Questions on Business Ethics 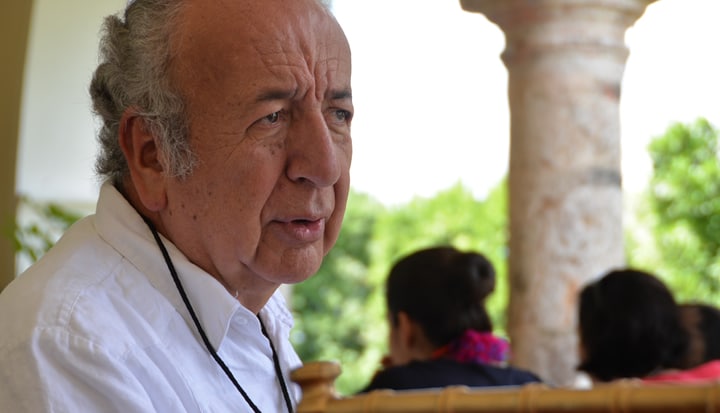 The One Thousand and One Questions on Business Ethics


What is an ethical business? Bernardo Toro, an advisor to the Avina Foundation, said it clearly and with humor during the opening ceremony of the Latin America Impact Investing Forum (FLII) which took place in Mérida, México at the end of February: “It is a business that doesn’t prey on people; one that creates real value; one that pays attention to what’s important, not what’s showy.” Simple and to the point.

I tend to write about down-to-earth issues such as the best practices to reach people who live at the base of the pyramid with goods and services, or why the low-income market is a huge business and development opportunity. Nevertheless, after attending Toro’s intervention I’ve been thinking about the ethics of business and if the business models I’m familiar with actually are.

While FLII had a great agenda full of interesting topics such as how to scale impact investment, the ABC of public-private partnerships, and acceleration of social business, among others, the question of what an ethical company is kept ringing in my head.

Shared value, conscious capitalism, inclusive business, social responsibility, impact investing, ethical or socially responsible investing, are some of the many names that have are used to refer to investments, companies or business that have a positive social, economic and environmental impact. I’m aware of the subtle differences between the different concepts and what makes people prefer one over another. Nevertheless, I tend to think the common denominator is that all promote business or ethical investments that don’t ignore society or the environment.

The Ethisphere Institute, a think tank that promotes ethical business practices, presents each year a provocative (and perhaps “showy”?) list of the World’s Most Ethical Companies. Ethisphere determines whether a company is ethical based on its Ethics Quotient.

I wonder if something like ethics can really be measured with an index. During the 2013 awards, Ethisphere director Alex Brigham said, “Companies have become increasingly aware of the advantages being ethically conscious has to offer, especially in the global economy.” Brigham added that the reason why the index has caused so much interest in companies is because they can “include it in their promotional materials.” (I wonder if it’s ever been disadvantageous to be ethical. Again, showy.)

Once Toro finished his speech at FLII, many stood and applauded. It was evident that his message resonated with most of the attendees. Making ethical investments and ventures should be simple: do not prey on people, create value, and look at what’s important, not showy. These simple rules should guide any business. Only when they are put into practice are we talking about sustainability. Only then is there a win-win relationship. It was the right way for the FLII organizers to have opened their event.