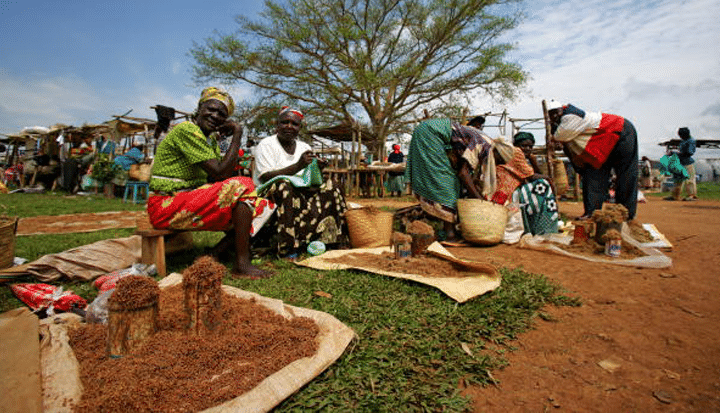 
In 2014, the UN Climate Summit, the first ever U.S.-Africa Summit, dwindling natural resources, gaps between the rich and poor has propelled awareness of advancing solutions for our complex challenges.

To be sure, the influence of climate change is fueling global economic volatility, posing threats to natural resources and wildlife habitats. What is certain is that progress must be made to ensure a healthy planet for our future generations.

A recap of the top realities we face includes:

First Ever U.S.-Africa Leaders Summit in D.C: The White House convened African heads of state and government, U.S./African corporations, civil society to strengthen alignment between the United States and opportunities for trade and economic investment in the continent. Africa is finally being recognized as the next major emerging market, access to new consumers and resources with a combined GDP upwards of $2 trillion.

UN Climate Summit: President Obama unveiled a series of actions to urge the international community to cut emissions and help developing countries better prepare for climate change. While the EPA proposed a new plan designed to cut carbon emissions by 30% by the year 2030:

Predictions for 2015: Value of nature:

While nature is deemed priceless, various studies have tried to estimate the value of ecosystem services (provision of timber, minerals, food and medicines) in financial terms. The total value of ‘nature’ is estimated to be about $33 trillion per year of which the global economy is consuming about $7 trillion dollars annually.

This is raising the bar on developing more inclusive partnerships between the public and private sectors to ensure the provision of basic needs (such as food and water) and solutions to ensure more resilient economies.

Environmental awareness and education: With consumers and millennials more informed about the increasing role of crowd funding, digital and mobile network applications, for and nonprofit companies must improve how they share, advocate and demonstrate their commitments. Also, enlist participation from the public at large with authenticity and transparency.

Investment in Africa: Africa’s economic growth and prosperity will be driven by primarily investing in youth education and creating jobs.

Market access: More correlation and alignment between trade, new and existing markets is the focus of economic growth. The co-creation of programs at the community-level with businesses, government and nonprofits is essential for long term sustainability, protection of resources and livelihoods.

In a disruptive global economy, companies and individuals have significant opportunities to promote economic growth, develop new products and access new customers, while saving trees and protecting wildlife species. However, what is fundamental to this success is to convene more alliances, break down silos, enforce greater knowledge exchange and a more united front to address the complex challenges associated with climate change.

One response to “Joining Forces Vital for Resilient Communities”