The Fairest Olympics the World has Ever Seen 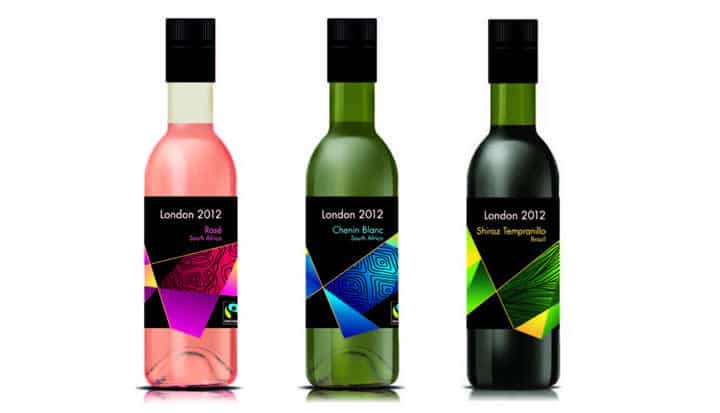 The Fairest Olympics the World has Ever Seen

Last Friday, London, the largest Fairtrade City in the World, welcomed the London 2012 Olympic Games that are the Fairest Olympics the World has ever seen. During the Games, an estimated 10 million Fairtrade bananas from the Windward Islands and South America will be eaten, 7.5 million cups of Fairtrade tea served, 14 million cups of coffee carrying the Fairtrade Mark drunk, and 10 million Fairtrade certified sachets of sugar grown by sugar farmers in Belize enjoyed.

Sophie Tranchell, Chair of the Fairtrade London Steering Committee says, not only is it great news but hopefully an inspiration to the world. ‘It has taken many years work to make it happen. Lots of people behind the scenes have done their bit and after 5 years campaigning, London achieved Fairtrade status in 2008. Kath Dalmeny from Sustain was instrumental in London developing a Food Vision which included Fairtrade among other sustainability criteria. After some negotiations and lobbying LOCOG adopted this policy. Then through the tendering process and menu approval Jan Matthews, Head of Catering, Cleaning and Waste, required that all suppliers have proven Fairtrade supply chains.’

Banana farmer Moses Renee from the Windward Islands Farmers Association (WINFA) which was established in 1982 to promote the social and economic welfare of small-scale farmers is excited that his bananas are being eaten at London 2012. He says: ‘Not only will communities like mine be benefiting from the extra sales and Fairtrade premium, but by choosing to source from Fairtrade which trades with farmers from developing countries on more equal terms, LOCOG are sending out a positive message about the changing the way we trade to include small holders like myself.’

There will be many financial and cultural benefits to London staging the Olympic Games and it is a positive step that the organising committee recognises that helping farmers, producers and growers in developing countries in this way will share some of the rewards with those who need it most. The 2012 Olympics/Paralympics will be a great opportunity to showcase this commitment to the rest of the world.

As Harriet Lamb, Executive Director of the Fairtrade Foundation said: ‘Fairtrade is all about creating a level playing field for smallholders and workers in global trade – so the London 2012 Olympics is the perfect opportunity to help farmers to build a sustainable future. By asking the catering industry to source Fairtrade certified products, LOCOG have set new standards for the catering industry for not just this iconic event but future major events – quite a legacy.’

To mark the London 2012 Olympics, we have teamed up with Kourage Athletics to bring you a series of exciting blogs about the power of sport to fight poverty. Read more here, and please share your own stories!

One response to “The Fairest Olympics the World has Ever Seen”