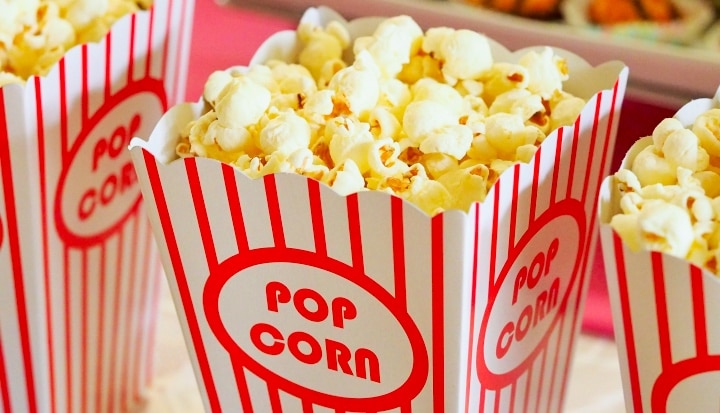 Readers of Business Fights Poverty have been exposed to the arguments for how business might contribute to peace. They have also seen examples of how music can do the same. Many studies have shown corollaries of how gender equity promotes peace. If you want a film that shows all three of these factors in action, one can’t do any better than Sweet Dreams.


Readers of Business Fights Poverty have been exposed to the arguments for how business might contribute to peace.  They have also seen examples of how music can do the same.  Many studies have shown corollaries of how gender equity promotes peace.  If you want a film that shows all three of these factors in action, one can’t do any better than Sweet Dreams.

A 2012 film billed as a documentary and historical drama, the film is set in post-genocide Rwanda with an immediate, urgent question from the outset: How does one heal and build bridges after a genocide.  In 1994, over roughly 100 days, about 800,000 people were killed.  As the New York Times reported last month, the country still struggles with the legacy of the genocide 25 years later.  Yet amidst the slaughter and quarter-century of suffering, Sweet Dreams shines a hopeful light on reconciliation and peace building.

The film shares the story of women from the Hutu and Tutsi populations who form a drumming troupe.  As the documentary explains, these are the first women to drum in Rwanda.  The experience of working together, of forming bonds with others, is positive, so much so, that the women decide to take their interaction a step further: They form an ice cream business.  With the help of an ice cream shop in the U.S., which teaches them how to make the product and helps them to secure the necessary equipment, the Rwandan women introduce a new culinary experience to their country.

The effort is not without its challenges.  The fledgling business cannot employ all the women and nearly all of them need a job.  Their hope is that all can be employed in the long run, but that takes time that is not inconsequential for those who have to wait.  Navigating those tensions contributes to the richness of the film.  It is, to be sure, a sweet story in multiple respects.  It’s a realistic sweetness, though, rather than being (to extend the dessert metaphor), pie in the sky.

The film provides an excellent resource for teaching, research, and activism by showing what might be possible, even in incremental small steps, to create harmony in a violence-saturated country.  It does so by demonstrating both the interpersonal healing power of music (by the women working together within a musical group) as well as its rhythmic impact on harmonizing emotions.  The business dimension adds to the complexity of the relationships, harnessing those relationships toward a potentially poverty-alleviating engine, while recognizing the constraints within which businesses must also work.  The leadership and courage of the women leading this reconciling effort, who wade neck-deep into the hard work of being in tune with each other’s histories and stories inspires from beginning to end.

The film, directed by Lisa Fruchtman and Rob Fruchtman has won multiple film awards.  The film’s website is located at http://www.sweetdreamsrwanda.com and one can watch the film through the usual portals including ITunes, Vudu, and Amazon.  Educational DVDs are also available through the film’s website with pricing based on the institution’s level (i.e. colleges vs middle school).