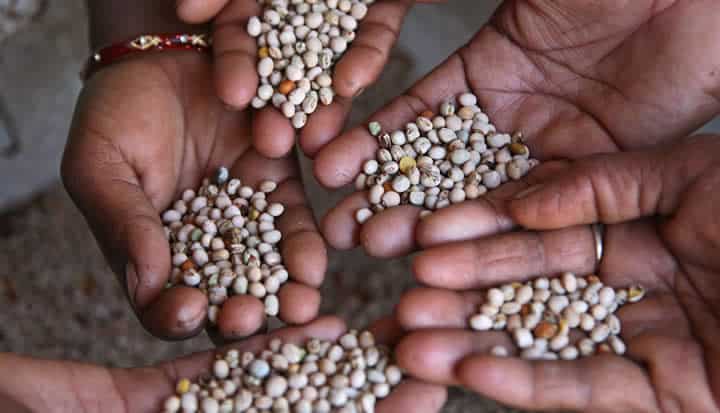 
The Stanford Social Innovation Review, in its article "Challenging Change: Making Collective Impact Work", has cited GAIN for developing a model of collaboration that achieves large scale progress in the face of the urgent and complex problems of our time. The model is based on partnership across public and private sectors and implies recognition of the important role of business in the fight against malnutrition.

"In less than a decade, GAIN has created and coordinated the activity of 36 large-scale collaborations that include governments, NGOs, multilateral organizations, universities, and more than 600 companies in more than 30 countries. GAIN’s work has enabled more than 530 million people worldwide to obtain nutritionally enhanced food and significantly reduced the prevalence of micronutrient deficiencies in a number of countries. In China, South Africa, and Kenya, for example, micronutrient deficiencies dropped between 11 and 30 percent among those who consumed GAIN’s fortified products. During that time, GAIN has also raised $322 million in new financial commitments from its partners and leveraged many times more from its private sector and government partners."

This blog first appeared on the GAIN website and is reproduced here with permission.