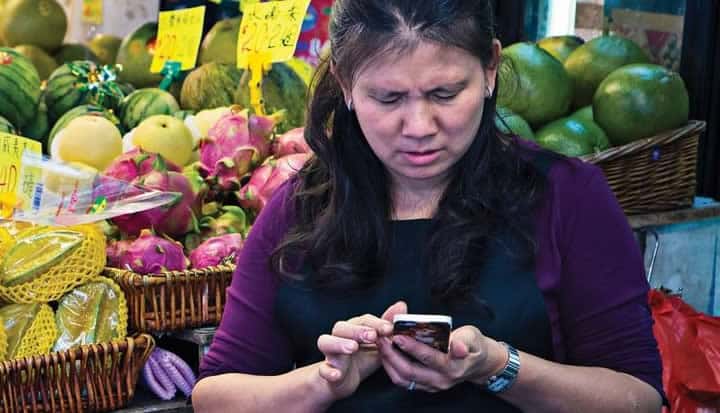 
A new UN study has revealed that Alipay and WeChat Pay enabled US$2.9 trillion in Chinese digital payments in 2016, representing a 20-fold increase in the past four years. The data shows that digital payments, using existing platforms and networks, provide access to a wider range of digital financial services, expanding financial inclusion and economic opportunity throughout China and neighboring countries.

The new report by the UN-based Better Than Cash Alliance, Social Networks, E-Commerce Platforms and the Growth of Digital Payment Ecosystems in China – What It Means for Other Countries, contains key lessons to help other countries include more people in the economy by transitioning from cash to digital payments. This shift could increase GDP across developing economies by 6 percent by 2025, adding US$3.7 trillion and 95 million jobs, according to a McKinsey Global Institute report.

As Ruth Goodwin-Groen, Managing Director at the Better Than Cash Alliance, says, “In China, digital payments are thriving from these channels, bringing millions of people into the economy. This matters because we know that when people – especially women – gain access to financial services, they are able to save, build assets, weather financial shocks, and have a better chance to improve their lives.”

The key findings of the report are as follows:

The study also found both Alipay and WeChat are expanding beyond China and investing in major fintech and payments providers. They are joined by other major communication platforms, utilizing existing social networks and e-commerce platforms to drive digital payments and financial inclusion. The report found opportunities especially strong in countries with a high smartphone uptake and collaboration between the private and public sectors: