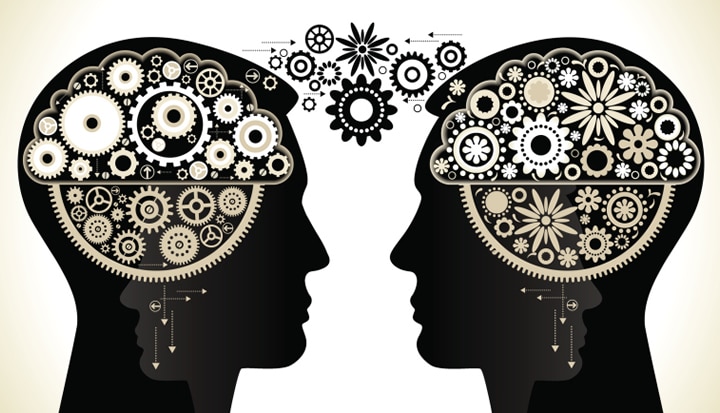 
In a world defined by rapid change, the search for solutions to societal and environmental challenges has become more complex. While market systems have become interconnected and supply chains have become supply webs, public policy and industry norms are not changing as fast. As a result, they are increasingly inadequate tools to govern our societies.

In order to drive the inevitable force of change towards social and environmental problem-solving, a crucial first step is to identify broken systems. From unsustainable value chains to communities whose voices go unheard, a radical rethink of the status quo is needed.

Social entrepreneurs have long been inventing solutions to problems that governments or businesses were unable to tackle–and in many instances had helped to create. But to solve the problems of our time at the scale and speed required, it is crucial to look beyond the traditional social and business sector divide.

"The private sector has been the missing player in the evolution of social entrepreneurship,” says Stephanie Schmidt, Managing Director at Ashoka Europe. “Its potential has largely been untapped. Philanthropy and CSR are really only a drop in the ocean when it comes to the actual potential a company has to change the world."

Almost 60 per cent of the 150 most important economic entities in the world are companies, not countries. With such impressive influence and success, they have got a lot to teach social entrepreneurs.

There are key strengths of the corporate sector that are valuable for the social sector, says Schmidt. “It is scale, but also efficiency in terms of operations, product development, distribution, as well as innovation.”

But Schmidt is convinced it works both ways—that social entrepreneurs can potentially teach traditional corporations a thing or two about reaching their own goals.

“In times of crisis, social entrepreneurs have demonstrated their capacity to turn traditional business logic upside down, decrease the cost of their solution as much as possible, operate on a shoestring budget and be extremely ‘client’-focused. All of these things could be very valuable for companies.”

Seen from a business perspective, social entrepreneurs focus on market failures. They create products, services, and solutions for people who are not served by traditional markets: from people with disabilities to the aging population to women outside the workplace.

Low economic growth and high unemployment have led companies to look for ways to remain competitive and find new growth opportunities. Co-creating products or services together with social entrepreneurs could allow them to detect market failures quicker and find creative ways to address them, placing themselves ahead of the curve.

At the same time, companies are looking for ways to motivate employees who are searching for meaningful jobs. As Schmidt says, “From lawyers and young marketing managers in large consumer good companies, the search for purpose is everywhere.” Co-creation projects between social entrepreneurs and employees of traditional companies are a powerful way to ensure the employees’ satisfaction with their jobs.

Though Ashoka’s first Fellows began exploring co-creation a decade ago, major barriers between the social and business sectors still exist, and the work of social entrepreneurs remains largely invisible to corporations.

However, in the instances when social and business leaders have managed to find each other and work together, the collaboration in many cases has led to greater scale for the initiatives—and therefore greater impact. Examples across the 3000-strong Ashoka Fellowship highlight the potential of cross-sector collaboration.

For example, one social entrepreneur in France runs a charity for people in debt. Rather than fighting financial institutions that provide the very loans that create over-indebtedness, he now works together with banks to identify large groups of at-risk customers and intervene with budget help and other support.

Meanwhile in Denmark, another Ashoka Fellow started co-creating after looking for a work placement for people with autism, including his own son. His Specialist People Foundation teamed up with a leading IT company after realising that many autistic employees had an exceptional talent for coding and programming. Many more companies have since come on board.

Co-creation is an emerging model across sectors, says Schmidt. “We see it happening among our Fellows and partner companies, but it is still in very early stages. What needs to happen now is to give visibility to this trend. We want to identify the pioneers in co-creation in Europe and highlight their work, support them so they can go even further, and of course inspire others to start co-creating as well.”

Are you involved in cross-sector collaboration in Europe? Apply to Ashoka’s competition, Social & Business Co-Creation: Collaboration for Impact, which is open to social entrepreneurs, non-profits, companies, and public sector organizations. Entries can include early stage ideas or fully established projects, as long as they involve a minimum of two partners from different sectors. Multi-partner projects are encouraged to apply. Entries close on April 10 2014, 23:59 CET.

One response to “Social and Business Co-Creation”