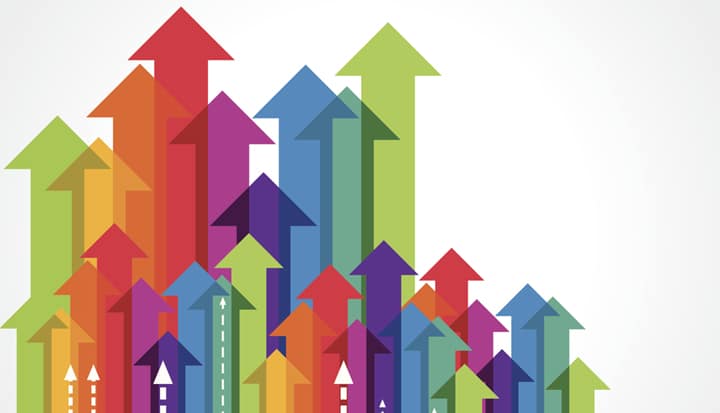 
All resources flowing to developing countries – domestic and international, public, private and commercial – can be used for ending poverty: aid is not the only resource that can be used. Some will deliver immediate returns; other investments will deliver longer-term impact. They will each have advantages for different objectives and in different contexts. The challenge is to use those advantages and mix and sequence resources to get maximum value and accelerate progress.

The private sector has a particularly important role to play to mobilise resources in line with the vision of getting to zero poverty by 2030.

Development Initiatives’ Investments to End Poverty programme sets out the data picture on the volume and distribution of different international resource flows. It maps the changing global financial landscape and the relationship between the flow of resources to developing countries and where poor people actually live. It explores specific private flows such as foreign direct investment and loans, how they can work with public finance to reduce poverty, as well as opening up new markets for industry and investments. It also details what we do and don’t know about where investments are going and what they are used for.

This week, through a series of daily blogs, we draw upon this data to raise questions about how business can play a much greater role in ending poverty. We know the scale of private sector investments, but how can we get a better fix on exactly what it is delivering and what could be delivered in the future? How much do we know about what works, where and why? And how can we apply that to achieve more for the poorest people and countries?

This issue is at the heart of current development debate, as reflected in a recent speech by the UK Secretary of State for International Development, Justine Greening. The role of the private sector in ending poverty has also been a critical component of discussions on the post-2015 development agenda.

One of the great things about the post-2015 agenda is the confidence of organisations like the World Bank that extreme poverty can be dramatically reduced. And while there are political commitments to ending extreme poverty, this won't happen automatically. The projections for the numbers of people still in extreme poverty by 2030 range from 100 million to more than a billion – this depends on growth but also on equality. Poverty can’t be ended if people are left behind. See The prospects for ending poverty: What you need to know

The big question is how business can not only make a general contribution to growth but add value for the 1.2 billion people currently living on less than $1.25 a day. It's disappointing to note that countries can grow consistently and strongly, while poverty not only persists but increases.

We are publishing a blog every day this week, focusing on:

1. The critical role of the private sector in ending poverty

3. How can donors support developing countries to mobilise investment?

4. How can private sector resources be joined-up with other resources to get faster, deeper progress on poverty reduction?

5. A call for more and better data – what does this mean and why does it matter?

This is a practical challenge to the business community to track its own poverty impact, but also to rise to the new vision for business that has been set out by an increasing number of leaders over the past couple of years.

The High Level Panel on the post-2015 development agenda argued that business can and must play a greater role in delivering on shared post-2015 global goals. We need the dynamism and innovation of the market – and we believe the challenge for the private sector is to make a quantum leap in the standard it sets itself to use its capacity to help end poverty and promote positive social change.

Of course, choosing to rebalance the objectives of profit and social good will challenge those who put profit front and centre. But as Paul Polman said just last week "commerce was founded on the principle of providing a product or service that meets a societal need; creating shareholder value was the result, not the objective". Our view is that striking a better balance between profit and social goals is actually just good sustainable business – business which sees ending poverty and making sure no one is left behind as core to its mission alongside sustainable profit.

This blog is part of a series hosted with Development Initiatives.

Business Fights Poverty and Development Initiatives hosted an event in London on Thursday 27th February to explore the ways in which the private sector can contribute towards ending poverty. To find out more click here.

One response to “Impact Investments to End Poverty”