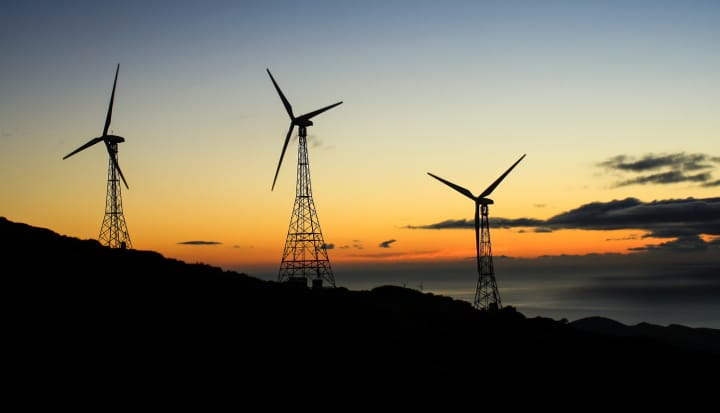 At the UN General Assembly in New York this month, countries will adopt the Sustainable Development Goals (SDGs) to guide efforts to end poverty and improve lives over the next 15 years.

There’s a lot of excitement and buzz around the proposed SDGs—and not just among those involved with global health or international development. Celebrities are excited, too. There is great hope that the SDGs will help create permanent solutions to big problems like hunger, disease and environmental degradation.

I’m cautiously optimistic. Setting lofty goals is a good exercise, but it doesn’t guarantee action or automatically create a formula for success.

Back in 2001, when the Millennium Development Goals (a precursor, which the SDGs will effectively replace) were adopted, many people -- including me -- were skeptical. These appeared to be lofty and aspirational, but not necessarily connected to the practical realities around implementation. But the fact is that the MDGs inspired tremendous progress against poverty on a number of key indicators and I am happy to have been proven wrong.

Looking back, it’s clear to me that these achievements could not have been possible without an engaged and invested private sector that was brought on board to work hand in glove alongside governments, academia, not-for-profits and civil society groups. And looking ahead, I would argue that our ability to engage and direct the power of the private sector will also play a decisive role in to reach success with the SDGs.

My personal path is a testament to this. As a physician, I became grounded in the realities of providing direct care to patients as a primary care physician, and then I started to work with various public health NGOs, including Médecins Sans Frontières, where I experienced the potential to make a greater impact on health outcomes beyond my immediate patients. In 2012, I made the decision to oversee Lilly’s Global Health Programs because of its commitment to evidence-based work—which I learned in the field was absolutely critical. I had seen firsthand how private companies, properly incentivized, could transform global health programs.

And not merely by donating medicines or money—having the right tools does not guarantee success—but by working together as a partner with leading not-for-profits and governments to solve complex socioeconomic problems and bridge gaps where health systems are failing the poorest and most vulnerable. In our collaborations, our team has also been able to bring some of the vast technical and operational expertise of a multinational company to help overcome challenges and improve processes.

There are opportunities, angles, insights that are unique to the private sector, and along with many other companies across the world, we're focused on doing the hard work that is necessary to effect lasting change.

As we move into the post-2015 era and unite behind the SDGs, it’s also important to understand that the nature of business itself is changing. More and more companies are embracing the concept of shared value—doing well by doing good—and creating or adapting their business models to fundamentally align with the achievement of social goals.

Discovery Group, a successful global insurance company based in South Africa, exemplifies this trend. By creating incentive programs for members to change harmful behaviors, Discovery has developed a business that both promotes wellness and saves money as fewer members fall ill.

In fact, so many companies are putting social change at the heart of their business models that Fortune magazine just published its first-ever “Change The World” list of companies—based largely on the concept of shared value—to highlight those making the biggest impact.

These companies are demonstrating the power of the private sector at its best, and as we unite behind achieving the SDGs, we should be learning from them and working alongside them as partners.

Fifteen years ago, I could not imagine how the MDGs would inspire the world to fight poverty, or the progress that we’d make in such a short time. But it didn’t come easy—and we can do better. Today, as we look ahead to adopting and achieving the SDGs, I hope that we will make far more progress more quickly, united behind a common purpose and working together through coordinated multidisciplinary action.