Putting women at the heart of Africa’s economic future 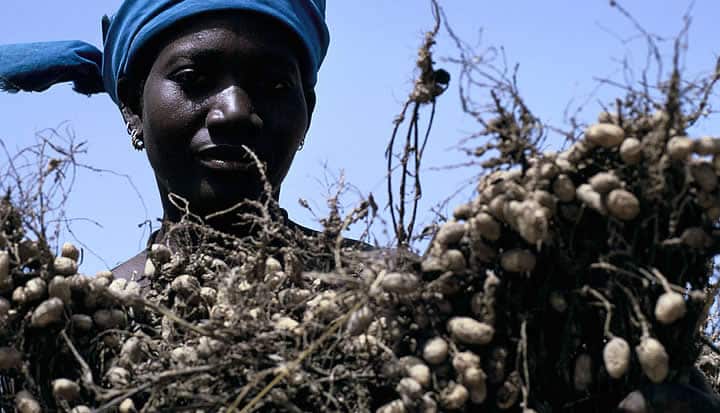 Click here for more stories about
Women
Sunday May 20 2012


On April 7th, 2012, Malawi elected its first female president. Mrs. Joyce Banda is the daughter of a policeman and the eldest of five children; her rise to power took her swiftly up through the ranks of a mainly conservative and male-dominated society. Mrs. Banda is the second woman to lead a country in Africa. The other is Ellen Johnson Sirleaf, the president of Liberia (and herself the recipient of a Nobel Peace prize).

All too often western perceptions of the African continent are clichéd and outdated; yet these two African countries have elected women as their leaders, something that many western nations, including the United States, have yet to do.

We all know that women are at the center of our world's development. Women are the mothers who bear and (often) take care of the children, and they are frequently the main caretakers of older relatives too. However, more and more they also have an important economic part to play. A recent U.N. survey found that empowering women was key to boosting the well-being of many rural societies.

Indeed, there is more to the situation than that. The U.N. produced a wonderful infographic, summarising the role of women in the agricultural sector in developing nations. They comprise 43 percent of the labor force on farms and two-thirds of the world's 600 million poor livestock keepers, typically working longer hours than men. Of course, women generally earn lower wages than men (in the casual agricultural sector, just half as much) and are employed for more labor-intensive tasks.

Essentially, women make huge contributions, but often receive inadequate reward. I believe that if this were to change, not only would women’s lives and their families’ living conditions improve, but the economic conditions in many African countries would advance more swiftly. Let me explain.

When Hillary Clinton spoke at APEC last year, she said that in developed countries during the past decade, the increase in employment of women has added greatly to the momentum of global growth. In a speech chock-full of statistics about the contributions women already make to economies across the world – and the obstacles they continue to face both in developed and emerging nations – Clinton stated: “By increasing women’s participation in the economy and enhancing their efficiency and productivity, we can bring about a dramatic impact on the competitiveness and growth of our economies.”

Clinton was addressing an audience at the Asia Pacific Economic Cooperation summit but there is no reason why her words should not apply to Africa. At this moment of unprecedented growth and opportunity in the African continent’s history, it is vital that women play a part – not only in rural industries like farming, but in small businesses, in science and in larger African firms.

African nations have already shown themselves leaders in electing two women to power. In this next decade we need the paradigm shift that logically follows: the presence of women as CEOs and executives in African business, finance and industry.

Cecilia Attias’ Dialogue for Action Africa, presented in association with Mrs. Sylvia Bongo Ondimba, First Lady of Gabon, will be held on June 11, 2012 in Libreville, Gabon.

For more on the Attias Foundation for Women

For more on the Dialogue for Action Africa Gabon Event