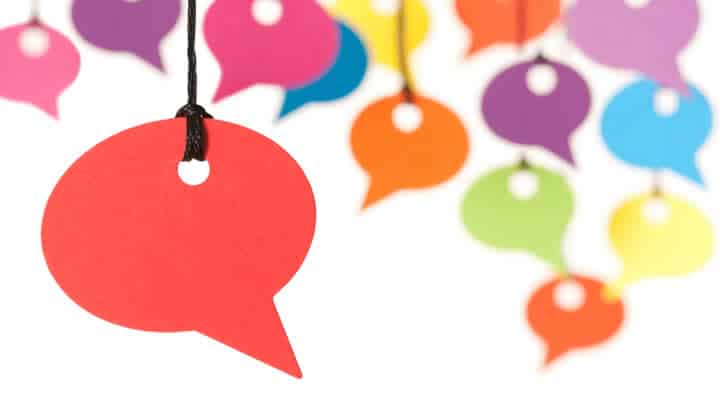 
, according to How Africa Tweets, new research launched by Portland in Nairobi last week.

In the first ever attempt to comprehensively map the use of Twitter in Africa, Portland and Tweetminster analysed over 11.5 million geo-located Tweets originating on the continent during the last three months of 2011. This pan-African analysis of Twitter traffic was complemented by a survey of 500 of Africa’s most active Tweeters.

How Africa Tweets found that:

Mark Flanagan, Portland’s Partner for Digital Communications, says: “One of the more surprising findings of this research is that more public figures have not joined Africa’s burgeoning Twittersphere. With some notable exceptions, we found that business and political leaders were largely absent from the debates playing out on Twitter across the continent. As Twitter lifts off in Africa, governments, businesses and development agencies can really no longer afford to stay out of a new space where dialogue will increasingly be taking place.”

How Africa Tweets found that Twitter is helping to form new links within Africa. The majority of those surveyed said that at least half of the Twitter accounts they follow are based on the continent.

Beatrice Karanja, Associate Director and head of Portland Nairobi, says: “We saw the pivotal role of Twitter in the events in North Africa last year, but it is clear that Africa’s Twitter revolution is really just beginning. Twitter is helping Africa and Africans to connect in new ways and swap information and views. And for Africa – as for the rest of the world – that can only be good.”

Portland hopes that this survey will serve as a benchmark for measuring the evolution of Twitter use in Africa, shedding new light on how Africa communicates nationally, regionally and internationally. We welcome feedback and comments.

This blog first appeared on Portland Communication's blog and is reproduced here with permission.

A high resolution version of the infographic is available for download here.

More information on How Africa Tweets can be found here.