Legitimate Business and Peace should be natural allies, so what is the best argument for bringing the private sector into peacebuilding efforts? 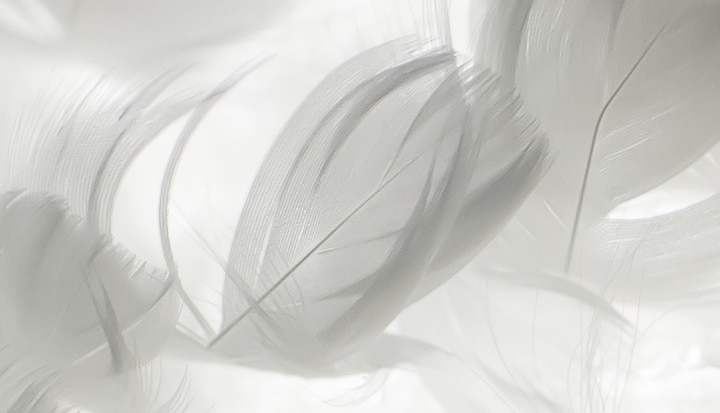 Legitimate Business and Peace should be natural allies, so what is the best argument for bringing the private sector into peacebuilding efforts?


There is an irony to current thinking on the private sector and peacebuilding. The conflict in Syria and the massive international response to the refugee crisis has made private sector investment and jobs for refugees the flavour of the month. From the London Syria conference to the UN General Assembly in 2016, donors have lined up to argue that investment in large businesses or export processing zones would help transform the stability of the context, and perhaps cynically, persuade refugees to stay where they are. However, what CARE and Business Fights Poverty roundtables over the last year have shown is that in the short term at least, multinational private sector organisations are not best placed to deliver massive job creation programmes. Instead business’ strong suit is that it is well-placed to be a major actor in the prevention of conflict and the promotion of stability. Note also, that peace and stability should not only be about the absence of violence, but about the respect of rights and opportunities for all, what is sometimes called positive peace. Here are three key reasons why positive peace and stability make commercial sense:

In the UK one of the strongest voices against Britain leaving the EU was the private sector arguing that long periods of uncertainty was bad for business. At the extreme, violent conflict is harmful to just about every aspect of business practice. Assets are damaged or destroyed, supply chains break down as key actors leave or close up shop, labour pools shrink as individuals flee or adopt coping mechanisms in other sectors, and market access is curtailed or closed. Understanding these risks and investing in efforts to prevent violence or political instability is therefore commercially smart. One example is the cocoa sector. Following the contested elections of 2010 and the upsurge in violence in Cote d’Ivoire, the EU and the US imposed bans on the export of cocoa from the country. The problem for chocolate companies was that Cote d’Ivoire produced 40%, of the cocoa in the market, and the subsequent ban led to rapid and damaging increases in commodity prices. Faced with this instability, famers who were uncertain about their right to the land stopped investing in expensive agricultural inputs further damaging cocoa supply. Following this, CARE worked with major confectionary brands in the region to boost cocoa production but also with the support of the companies, sought to tackle some of the drivers of instability in the country which were intrinsically linked to land use, land titles and agricultural production.

Larger businesses are frequently also large employers. Effective staff management means drawing on all talents and promoting working practices that build internal team cohesion. This can model positive relationships within the communities where businesses are established, and promote a positive reputation for the business itself. In contexts where divisions between people are drawn along ethnic, religious, language or other identity markers, it makes sense for businesses to promote positive relationships between staff within their operations both to boost productivity and to generate a positive ripple effect in their wider contexts. For instance in Turkey PUMA is pushing against short term resistance to encourage suppliers to hire a minimum of 2-3% of their workforce from refugees while maintaining equal opportunities and rights to regular workers.

All businesses operate in competition with other market actors, and will seek to exploit areas where they can get any commercial advantage. The challenge for those who would operate by a rules based system and all the benefits that stability provides is that other actors are not so principled. Instability and conflict can lead to actors exploiting workers, taking short cuts on quality and safety, or otherwise circumventing rules that can be harder to enforce. To avoid a race to the bottom in fragile contexts it can be smart for businesses to join together to promote and police regulatory standards. While this can help protect their reputation and unfair competition, it will also uphold the principle of a rules based system that is vital to longer term peace. Currently coalitions of garment retailers through the Ethical Trading Initiative are doing just this by joining together to apply ETI’s human rights due diligence policy to Turkey where large numbers of refugees from Syria have raised concerns about labour rights in garment supply chains.

The Business case for Prevention

While the logic for investing and engaging in prevention is clear, too often short term thinking and human psychology means we leave it until after the fact before acting. The same is true of business and peace. What this blog shows is that for large companies they have both the rationale and capacity to act in favour of stability and peace. This is not a political act, it makes commercial sense. However, what is it like on the inside of a business having these discussions? What are the key things that will make a large firm choose to invest in preventing conflict?