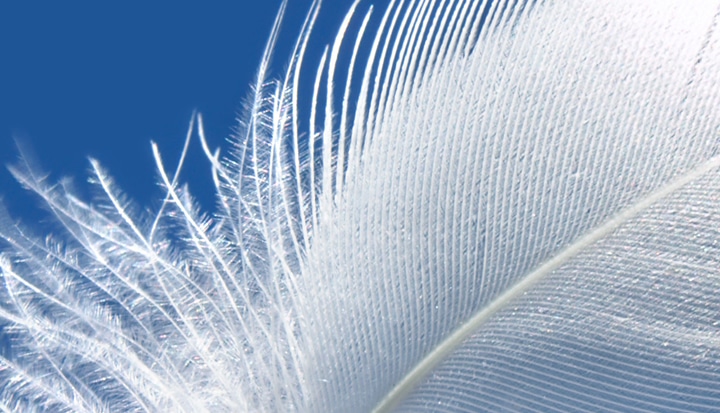 
War is bad for business. The private sector, including both local and international companies, is often among the first to be hit by armed conflict.

Investment and trading opportunities disappear, infrastructure is damaged and, most tragically of all, employees are killed.

All of this should provide motivation for businesses to contribute to peacebuilding. Some are committed to ensuring that their operations ‘do no harm’: they do not stoke the flames of local conflict. Many extractive companies, for example, have put policies in place to ensure that their security staff treat communities respectfully while they protect oil pipelines.

But businesses should surely be ready to make a more active contribution. As well as this being for the public good – and there can be no greater cause – peace has financial dividends including lower insurance and a lower risk of extortion threats to staff. It gives businesses the environment to invest, manufacture and sell. The more people have a stake in the economy, the more they have a stake in prolonging peace. Conversely, young men in the Middle East told us that they join ISIS and other military groups partly out of economic desperation, not just ideology.

Business can be the first point of contact in the aftermath of fighting. One business representative in Sri Lanka, recalling his first meeting with business counterparts from the ‘other side’, told us: "There was a feeling of anger that these people had caused such devastation but then we found that we could sit and talk with them. Within seconds we realised there were common problems."

By 2030, estimates show that more than half of the world’s poor will live in fragile, conflict-affected states. They may find that their lives may worsen as an unintended by-product of the operations of even well-meaning companies. Mining and shipping minerals out of a country without creating jobs and business opportunities locally, for instance in the cases of iron ore extraction in Guinea and oil in Nigeria, is one example. That is why Uganda insisted that its oil must be refined in country, creating jobs and benefiting local people.

Businesses can help the cause of peace by recruiting staff from both sides of a divide. They can ensure transparency when awarding contracts to minimise mistrust. They can employ or buy from former victims or perpetuators of violence. In South Sudan, Nespresso is supporting coffee farmers to revitalise coffee farming, bringing much needed income and security.

In Colombia, the government is looking at how business can play its part in supporting the peace process, potentially by employing demobilised guerrilla fighters and their victims. The British Government too is keen for companies to play their part. There are inspiring examples. Lush sells a ‘Peace Chocolate’ Soap bar made with cocoa from the San Jose de Apartado community which has never taken sides in the Colombian conflict.

In the Philippines, businessman Vicente Lao has hatched a plan to import Peking Duck to the Muslim Mindanao region that harbours Muslim and communist rebels fighting against the Manila Government.

Mindanao has high levels of poverty and unemployment. “Poverty is the root cause of conflict,” says Mr Lao, who is convinced that sensitive investment will help construct the economic underpinning of peace. Hence the ducks.

History shows that the task of building peace can never be left to governments. With conflict on the rise globally, there can be no more urgent time to recognise that peace is everybody’s business.