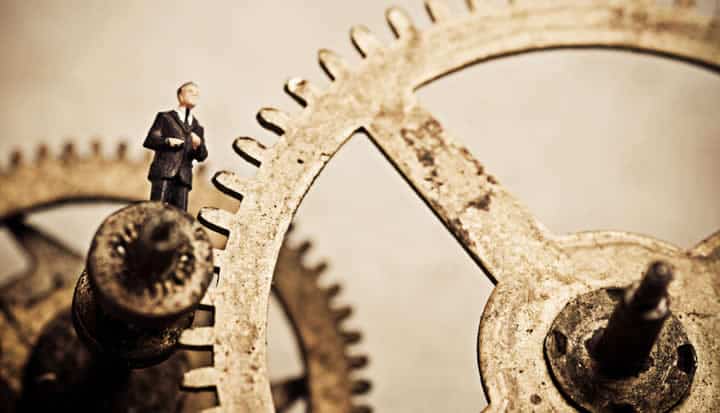 
Next week, I am speaking at Emory University in Atlanta (and grabbing a hot dog at The Varsity). Each year, I teach at the UC Berkeley Blum Center for Developing Economies.

Without fail, students ask me how and where to apply their talents, knowledge and passion to build a world of social and economic justice. Where should they work? What should they do?

Anti-union Walmart has a lot to answer for, especially on the economic justice front. Low wages and benefits. Lawsuits over the callous treatment of workers proliferate daily.

Tough enough to be a Walmart social intrapreneur? Ready to promote social and economic justice from inside the belly of the beast?

There's no question that it is easier on the soul to work for a NGO, a social enterprise or an economic development agency. Purity is emotionally safe.

On the other hand, as GuideStar CEO Jacob Harold goads, "Even bankers can have a moral compass."

Say a Walmart social intrapreneur -- someone like you -- over time wins a modest $0.25 per hour wage increase for workers -- $520 per lower-income worker -- about a 2-3 percent increase. Company-wide, you just won about $1 billion for Walmart's frontline labor force. How does that accomplishment compare to your current societal impact?

If you are up for a demanding, complex job as a social impact double agent, go big.

This blog was first published on the Huffington Post and is reproduced with permission.