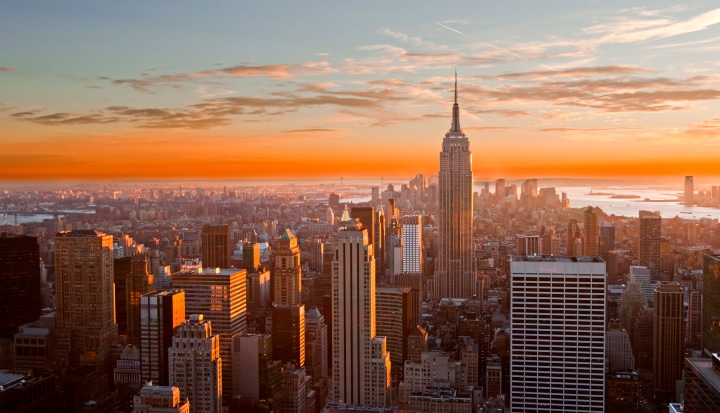 Intrapreneurship is the emerging phenomenon of entrepreneurial employees within large companies working on a profitable innovations that create social impact.

These often start as ‘side-of desk’ projects and don’t sit neatly within the established corporate structure. David Grayson of Cranfield School of Management & one of the world’s leading thinkers on this trend speaks here for 2 min on ‘What is an Intrapreneur?’

Business projects that profitably address global issues are opportunities to discover new revenue streams + ‘make a difference’. This blend of ‘profitably doing good’ infuses some people with a very powerful sense of purpose (not all that common when you work for a large company).

In the real world, these projects are not easy to pull off… but that’s what makes them an opportunity for ‘authentic leadership’: the kind of ingenuity and ‘make-it-happen’ attitude that develop when you build something you believe in… in light of odds that might not always be stacked in your favour.

Damian Payiatakis is a Director at Barclays and a participant in the October 2013 Intrapreneur Lab. 6 months ago he just had an idea and we asked him what challenges he thought lay in store. Fast forward to March 2014 and there’s a good chance his project will see the light of day. Watch him speak for 1 min and you’ll see why…

Why the social angle?

Being a regular entrepreneur is hard… but it’s worth it because you build something you believe in and own.

Being an intrapreneur is equally challenging… but with none of the rewards of owning your own business… so why bother? Because if you can pull it off, you might build something that ‘leaves a ding in the world’. And if you work for a multi-national, we’re not talking a few thousand dollars made and people impacted… we’re talking tens of millions. And just like brick-layers build their muscles as they build houses, intrapreneurs with the ‘heart & nouse’ to build something they believe in develop ‘leadership muscles’ you just can’t teach in a classroom.

Here’s 2 min with Nick Hughes, founder of Vodafone’s M-PESA on his views. Nick is one of the world’s best-known examples of intrapreneurship – M-PESA now earns Vodafone $150million a year and is considered one of the world’s greatest social innovations.

Is this just a passing fad?

We don’t think so. Gifford Pinchot first coined the term ‘intrapreneur’ in 1982 but there’s something about ‘profitably addressing social issues’ that’s in the zeitgeist. Accenture are taking it very seriously as a catalyst for innovation (here’s Gib Bulloch, Executive Director of Accenture Development Partnerships on his discussion at Davos), Unilever are championing it internally and at the 2013 Intrapreneur Lab (hosted by the Said Business School, Oxford), we involved Barclays, GSK, Novartis, Coca-Cola, Vodafone, Interface & Reuters Market Light. ‘Make money, do good, lead authentically’ just seems to resonate with people right now.

The Intrapreneur Lab is an intimate, hands-on programme that helps individuals inside companies develop profitable innovations that create social impact – and develop ‘intrapreneurial’ leadership qualities in the process.

The format is a 3-day intensive ‘in-class’ session (which convenes a guest faculty of the likes of Nick Hughes & David Grayson) followed by a 3-month accelerator. Participants come to the intensive with an idea or early-stage project. During the 3-month accelerator, they receive a combination of consulting, coaching and introduction to experts (along-side their day-jobs) from Accenture, Leadership Laboratories and Business Fights Poverty to help them develop their projects into something more tangible – and develop ‘intrapreneurial’ leadership qualities.

The first Lab in 2013 at the Said Business School, Oxford, gave Barclays, GSK & Novartis some excellent results and there are two Labs lined up for 2014: New York City in May (hosted by Cornell University) and Oxford in October.

To find out more see: Leadership Labs website, our page on Business Fights Poverty (with link to 2014 brochure), Lab video (below) or contact [email protected]

This article first appeared on wecommend.com on March 30, 2014

and is reproduced with permission.