Getting Confused Over How to Support Social Enterprises 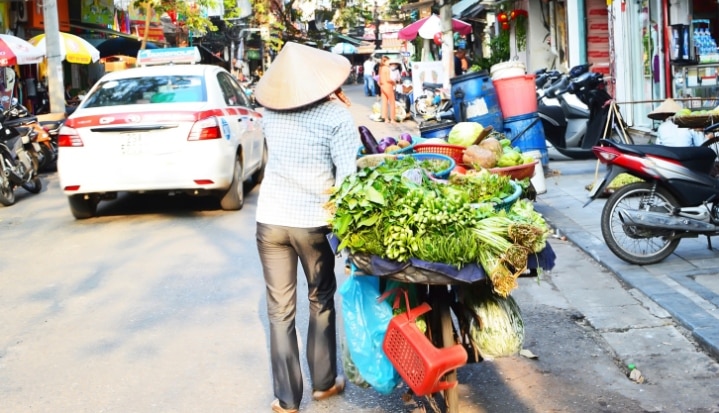 Getting Confused Over How to Support Social Enterprises


Although a community of organisations and actors unites around the loosely defined and variously understood concept of ‘social enterprise’, providing tighter definition is important in order for government and donors to offer targeted support.

As part of a recent project reviewing social enterprise activities in Kenya and Vietnam, we at ODI used the following definition of social enterprise: ‘a business operation which has social or environmental objectives which significantly modify its commercial orientation’.

A ‘business operation’ is defined as a non-state entity which derives a significant proportion of its revenue from selling goods or services. Forms of modification of commercial orientation typically fall into a number of categories. Business operations may exhibit one or more of the following types, or other types, of modification:

• Sharing of financial surpluses with customers by including them as co-owners of the enterprise to achieve a social objective.

• Purposefully cross-subsidising a specific category of customer as part of core business practice in order to achieve a social objective.

• Seeking a long term partial subsidy from a government, donor or NGO source in order to sustain a business which would not otherwise be viable in order to achieve a social objective. The subsidy may be provided in the form of direct financial subsidy or privileged or protected access to markets (e.g. government procurement contracts).

Although the term social enterprise has gained recent popularity in the context of international development, it builds on longer standing approaches modify business operations to optimise their impact on society. Some of these beliefs are religious in origin or inspired by more secular movements such as fair trade and microfinance.

Current discussion of social enterprise also draws on a separate strand of development thinking which places a more central emphasis on the role of private actors and investment in generating social benefits. Private Sector Development (PSD) aims to promote competition and reduce barriers to entry, and costs to business through regulatory reforms and improvements in the business environment. Mainstream PSD sees the role of governments and donors primarily in terms of improving the business environment so that businesses themselves can take these opportunities. It is also commonly held that donors and government can assist by brokering information-sharing on ‘inclusive business’ opportunities and subsidising discrete costs on a short term basis to remove barriers and mitigate risks that may constrain innovation within the market.

This belief that business can have a positive impact on society has led to term ‘social enterprise’ being used across a wide range of businesses models, making differentiation between social enterprise and mainstream enterprise difficult. The situation is further complicated by the use of various related terms: social business, impact enterprise, inclusive business, sustainable business, social purpose business, which can be hard to distinguish from each other.

ODI’s study recommends that governments and donors make a clear distinction between mainstream PSD activities and support for hybrid-model social enterprises. Both mainstream and modified business models can have positive social impact. However in mainstream PSD, external support is typically limited and time bound to enable a commercially viable enterprise to start up, or move into a new market, and make a profit. For social enterprises operating in more difficult markets with lower profit margins, support may need to be more intensive and longer term, with greater emphasis on grants and concessional finance, use of targeted subsidies and tax concessions, and tailored hybrid business development services and knowledge sharing communities.

It is important to be clear about when such support is justified and when it is not. Social enterprises addressing intractable social problems in marginal markets need preferential sources of support.