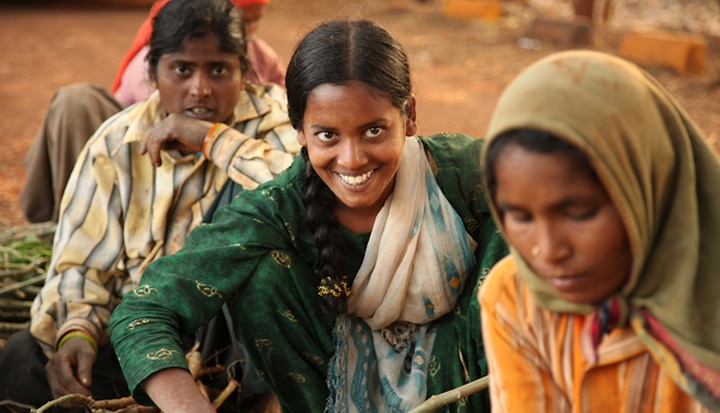 
The Aspen Network of Development Entrepreneurs (ANDE) was founded in 2009 when a group of likeminded individuals recognized that a growing number of organizations were beginning to focus on small and growing businesses (SGBs). These organizations were driven by the belief that supporting this sector—businesses too large for microfinance and too small for venture capital—could have a real impact on relieving poverty in emerging markets. At the time, there was not a central convening space for organizations to share best practices and common challenges for this expanding sector. What started as a series of informal conversations, eventually led to the launch of ANDE.

Starting with 34 founding members in 2009, we have now grown to over 200 member organizations—proving that our founding members were right in thinking that there was a niche to be filled and a need for such an organization. The community has thrived over the past five years and has grown to include six regional chapters—Brazil, Central America/Mexico, East Africa, India, South Africa, West Africa, and the newly forming East and Southeast Asia Chapter.

From the beginning, the spirit—and the acts—of collaboration among our members have enabled our success. Membership is extended to small organizations and large corporations, research institutions and foundations, investors and capacity development providers alike, all with the understanding that they are to share with and learn from each other. Our members participate in regional workshops and trainings, global ANDE conferences, sector focused working groups, and research initiatives. Most importantly, on a daily basis, they work directly with emerging market entrepreneurs in over 150 countries. Since 2009, ANDE’s network organizations have supported over 300,000 SGBs and directly invested over $1.8 billion into SGBs.

I continue to be impressed by the willingness of our members to roll up their sleeves and work together to build this sector. While we still have much work ahead to achieve our ultimate goal of significantly increased prosperity for the poor in emerging markets, we are proud to celebrate our fifth anniversary and our successes to date.

To commemorate this milestone, we’d like to share the following video, highlighting our network’s achievements and setting a vision for the work that still needs to be done to support the development of the SGB sector.

ANDE Celebrates 5 Years of Supporting Small and Growing Businesses from ANDE on Vimeo.