Interview with Jillene Connors Belopolsky: The Bigger “Whole” in Business 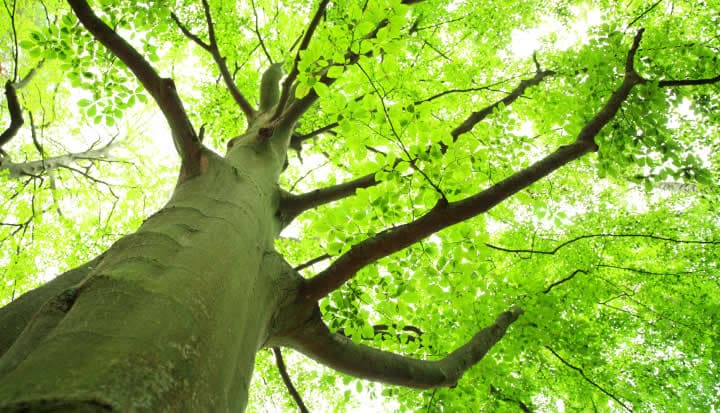 The Bigger “Whole” in Business


What if 1 + 1 could somehow equal 3? For social intrapreneurs working for social or environmental welfare from within a large business, there’s a chance it can.

In order to create a whole that’s bigger than the sum of its parts, social intrapreneurs must be savvy. They must not only develop solutions to pressing global problems, but also find ways to sustain viable business models while functioning within a larger set of strategic priorities.

It’s hard work, but if done well, it opens up opportunities for scale and impact that many social entrepreneurs can only dream about. Jillene Connors Belopolsky was interested in making exactly that sort of change when she accepted a job with BP, one of the world’s largest oil and gas companies.

Now, she’s BP’s manager of carbon innovation and is helping BP develop systems to monitor carbon emissions. How does she do it?

In this interview she shares some of the biggest lessons she’s learned along the way, including three key insights that have contributed to her success:

Although Belopolsky has been a BP employee for more than seven years, she hasn’t been in the corporate world for her entire career. In college, she majored in philosophy and sustainable development, where she developed a passion for water equity, and eventually, access to sustainable energy.

She went on to develop the Energy in Society program at the Baker Institute at Rice University, worked as a management consultant, and earned an advanced degree in energy studies. This confluence of perspectives gives Belopolsky a unique lens.

From the philosophic underpinnings of sustainable development, to policy debates and business skills, Belopolsky’s diverse background is a tremendous asset that has helped her become an effective social intrapreneur.

Social intrapreneurs must be finely attuned to what’s happening, both inside and outside of their company. They spot trends in society and figure out how to capitalize on them, and they find enthusiasm within their company and decide how to harness it.

Belopolsky is successful, in part because she is able to “read the room” and determine the degree to which her project is aligned with BP’s strategic objectives. At times, the alignment between her project and company-wide strategy is easy, and it doesn’t take much convincing to get people on board.

When Belopolsky senses the time is right, she’s quickly able to make significant progress. However, when overall strategy or leadership shifts, Belopolsky pivots as well.

She takes the time to define the strategic value for her work, and she doesn’t rush the process of getting buy-in from colleagues. Instead, she gives people the space to fully appreciate her idea and see its strategic value on their own terms, which leads to deeper engagement and support in the long-run.

Although social intrapreneurs often need a technical background to fully develop an idea, their real power comes from the soft skills they employ. Social intrapreneurs have a knack for communication and are able to tell stories that compel leaders and colleagues to support their work.

They form nurturing relationships with colleagues and mentors. Social intrapreneurs are excellent relationship managers – they are good listeners and are highly empathetic.

Belopolsky says these traits matter just as much as the technical skills that are oftentimes at the heart of an innovation. Without them, a social intrapreneur isn’t likely to succeed at navigating the tricky waters of a large company.

Social intrapreneurs have the ability to bring great ideas together with the people needed to make them happen. By bringing together people and ideas within a corporate context, they’re able to add up the many factors that lead to greater scale, and hopefully, to sustainable solutions.