Interview with Lourenço Bustani: the New Way of Doing Business 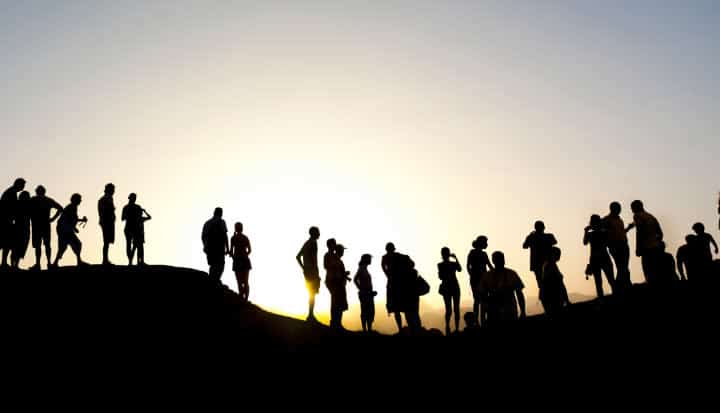 The New Way of Doing Business

An Interview with Lourenço Bustani,Ashoka Changemaker

An Interview with Lourenço Bustani,Ashoka Changemaker


“Brands have tremendous difficulty understanding people as people,” according to Lourenço Bustani. He is pointing to the big challenge facing businesses nowadays as they try to deal with people’s needs in a changing economy.

Bustani is a Brazilian innovator who decided to show the private market that it is possible to be prosperous without abdicating the most important human values. Bearing this in mind, he founded Mandalah, an organization that helps corporations redefine their roles in society.

The word mandala derives from Bhuddist teachings, and refers to one’s most essential truth. A company should try to tap into its internal mandala when trying to address its customers’ needs, according to Bustani.

“When you do this, you empathize,” he said. “And when you understand what your customer truly needs, you can direct your investments to solutions that actually meet those needs,” he added.

The Mandalah team named this conscious innovation. From a company perspective, it is anything that bridges purpose with profit. Mandalah examines companies profit-driven activities, and questions how each one of them can add value to people’s lives.

Bustani lists the following reasons why companies might want to change the way they do business:

1. Being conscious pays off.

“If you compare the share prices from the past 20 years for the biggest companies that have cared about social and environmental issues, to the ones that haven’t, you will see that the first group has historically outperformed the latter. Empirically, you have enough data to know that being conscious pays.

“The thing is, being conscious pays off in the mid to long-term, but companies are conditioned to think quarterly because capital markets operate in a quarterly timeframe. This reconditioning is part of our job.”

“Even if people don’t care about buying ecologically responsible products, but you know that it is the right thing to do and you have the resources to do it, you should do it. If everyone thought that way, demand for these products would be generated naturally, and production would become cheaper. It shouldn’t always be about what people are or are not willing to buy.”

Bustani believes social intrapreneurship is a new force that is changing society. He believes that social values are a mindset that must be brought to business:

Systemic change can only happen from within. Behind the corporations, there are people that deal with the same anxieties. The key is to make them sensitive about social demands, and conscious about their own power for changemaking.

“Our work is created with dialogue, because we deal with antagonistic paradigms—with two worlds that confront themselves. We start with individuals and, little by little, we get to build a critical mass.”

The future of business is social. Business should be social, by definition. When we qualify certain businesses as "social", we accept that there will be other businesses that aren’t social. These businesses will not be able to withstand the test of time.

According to Bustani, “the tipping point was reached in 2012.” We have officially embarked in a new way of doing business. It’s happened.

One response to “Interview with Lourenço Bustani: the New Way of Doing Business”