6 inspiring examples of how businesses are making a difference 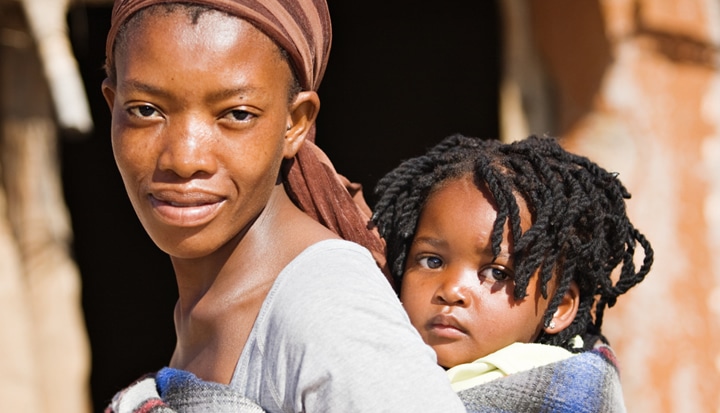 International Women’s Day: 6 inspiring examples of how businesses are making a difference


To coincide with the 100-year anniversary of International Women’s Day, here are some inspiring ways in which businesses are creating new opportunities for women. Do you have other examples you’d like to share?

Across the world, millions of women distribute and sell Coca-Cola products, working hard to improve the lives of their families and their communities, and making a vital contribution to Coca-Cola’s business. 5 BY 20 is Coca-Cola’s global commitment which aims to empower 5 million women entrepreneurs and help them to overcome the barriers they face to business success. By 2020, Coca-Cola will have provided 5 million women with tools and skills they need to run thriving businesses.

The Nike Foundation invests in the “Girl Effect” – promoting investment in the education, health and empowerment of girls, and the benefits this has for economic growth and the health and well-being of communities. In addition to supporting on-the-ground programmes, the Foundation has been behind two inspirational videos: the original Girl Effect video in 2008, which has been viewed by an estimated 10 million people, and the recently launched follow-up, The Clock is Ticking.

Hindustan Unilever's Shakti Entrepreneurial Programme helps women in rural India set up small businesses as direct-to-consumer retailers. The scheme equips women with business skills and a way out of poverty as well as creating a crucial new distribution channel for Unilever products in the large and fast-growing global market of low-spending consumers. By the end of 2009, 45,000 Shakti entrepreneurs were selling products to three million consumers in 100,000 villages.

The Ugandan bank’s program aims to create a business-enabling environment for women entreprenuers, with a special focus improving access to finance and business skills for small and medium enterprises. In 2010, the bank made over $16m in loans to around 300 borrowers, and has found that their loans to women are outperforming their loans to men (with a default rate of 1.5% for women compared to 2.5% men).

Equal Exchange’s Gumutindo coffee is sourced entirely from women farmers. Gumutindo Coffee Enterprise, established between Twin and the Bugisu Co-operative Union (BCU), employs over 100 women in conditions ideal for processing top quality coffee. They use the farmer’s own internal control systems, developed to assure consumers that each bag of coffee is grown organically and is Fairtrade. Click here for an interview we did with the Director of Equal Exchange

Goldman Sachs launched 10,000 Women in March 2008. It is a $100 million, five-year campaign to foster greater shared economic growth by providing 10,000 underserved women around the world with a business and management education. 10,000 Women operates through a network of more than 70 academic and non-profit partners to develop locally relevant coursework for students and to improve the quality and capacity of business education.