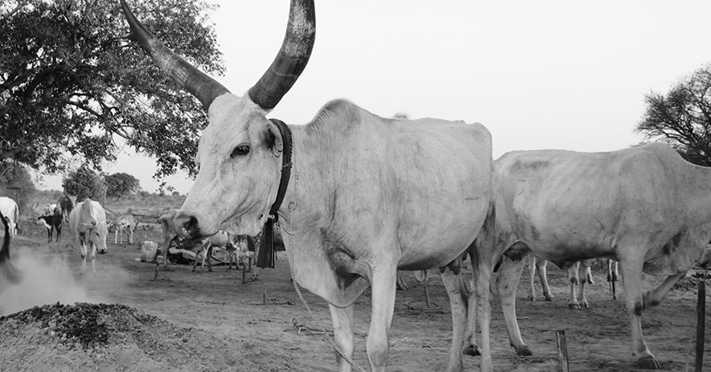 
As Southern Sudan prepares for January's referendum on whether to secede from the largely Muslim north, media interest in the region is intensifying. Aside from oil companies, SABMiller's business in Juba is one of the only significant new investments in the country. The BBC recently visited the brewery to find out more.

Many people questioned the logic in our building not only the first brewery that Southern Sudan had seen for 50 years but also the first manufacturing facility in Juba.

But we believe that Southern Sudan has immense potential, which is why we invested $37 million to set up our operation there – and have since invested further to double our capacity. Until we entered the country, all beer and soft drinks were imported. By building local production capability, we have created employment for hundreds of Sudanese and created a pioneering land lease agreement which ensures that the local community receives royalties from the development.

Earlier this year we won nearly $1 million funding from the Africa Enterprise Challenge Fund (AECF) to introduce an innovative local sourcing model for cassava which will be used in brewing. We’re partnering with FARM-Africa to implement the initiative which would bring direct and significant long-term market opportunities for around 2,000 smallholder farmers with dependants and other employment effects with approximately 15,600 people benefiting over three years.

Our commitment in Southern Sudan is the latest in a long history of building local economies in Africa. Africa is not only a large part of our business but also our heritage and our pride and we will continue to invest in the continent.

This post was written for Business Fights Poverty by Andy Wales, Global Head of Sustainable Development at SABMiller plc