How to Increase Investment In Micro-Enterprises 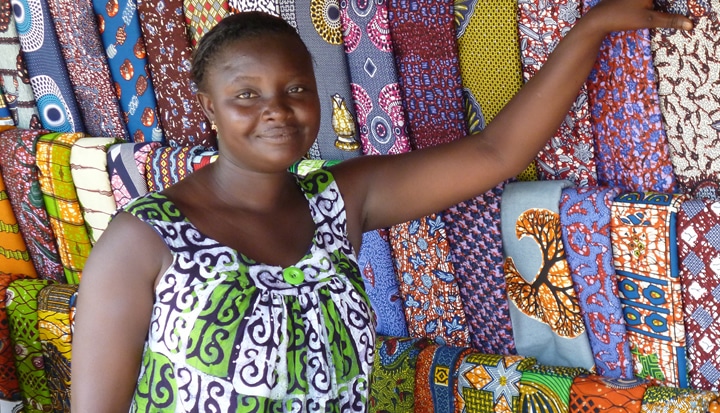 How to Increase Investment In Micro-Enterprises

CHALLENGE: What can large businesses do to strengthen small business ecosystems in frontier markets?
Friday December 26 2014


This month CARE submitted written evidence to the International Development Committee (IDC) of the House of Commons on our peer-to-peer lending network, Lendwithcare.org .

The IDC is currently looking at jobs and livelihoods and is interested to understand more about the role that a relatively new way of funding micro-enterprises can play in generating growth and jobs in developing countries.

Lendwithcare.org has been hugely successful since its launch four years ago, and now supports over 14,000 MSMEs by engaging online with over 18,000 lenders who have each, on average, loaned £35, raising more than £5 million in the last four years. These really are loans – almost all are repaid within the agreed timescale. To date, only death and major disasters, like Typhoon Haiyan, have prevented our microentrepreneurs from repaying. Of course, our committed lenders very frequently recycle their loans to other entrepreneurs, keeping money in the system and reaching more businesses.

Lenders find Lendwithcare a compelling proposition: they can choose who to lend to, based on detailed information on the individual and their business plans, they get regular feedback on progress, and they know that they are helping resourceful individuals lift themselves and their families out of poverty. And they get all of this within a web experience in their own language, culture and currency. The other compelling aspect is that, when you put money into Lendwithcare, 100% of the money goes to the entrepreneur who is borrowing – CARE does not take a slice off the top. Rather, our modest administration costs are met from other funding within CARE, and until recently, by sponsorship from the Co-operative Group.

The opportunity (and the key issue)

There is a lot of scope for expanding Lendwithcare’s operations – there is certainly no shortage of small enterprises requiring loans. And we believe that there are many more microfinance institutions out there who are likely to meet our (demanding) criteria. We know this because Lendwithcare only lends in nine countries, compared to the 80 countries in total in which CARE International works.

We also believe that there are considerable opportunities for expanding the lender community of the Lendwithcare model. For instance, we believe that it is likely to be successful in other European countries where there already exists a CARE office. As this includes Germany, France, Austria, Norway and Denmark, there is a lot of opportunity. We would also like to explore rapidly developing countries such as India and Brazil. We know that lenders find it important to link with an organisation in their own country, for reasons of language, currency, tax laws and cultural affinity.

All of which would take some more investment – but we know that we can raise loans to the value of seven times the marketing and administration investment. This is a powerful win-win-win between CARE’s mission to end poverty, an individual’s desire to use some of their own hard-earned cash to help others, and entrepreneurs’ drive to build strong businesses to lift themselves and others out of poverty.

One response to “How to Increase Investment In Micro-Enterprises”