How can business collaborate with music and other cultural forces to build the foundations for peace? 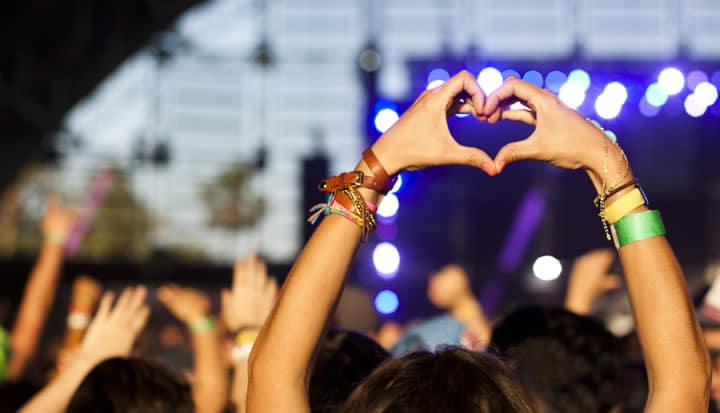 Tim Fort, from Indiana University Kelley School of Business, introduces our new Challenge on Business, Music and Peace. We'll be exploring how business can collaborate with music and other cultural forces to build the foundations for peace.

Click here for more stories about
Peace
Monday May 7 2018


It is true that governments sign treaties with one another or with groups within their jurisdiction to stop violence. At the same time, bonds that exist among peoples – within a country and across borders – can lessen the likelihood of conflict. Shared languages, economic trade/business investment, history, religion, legal and political systems, for example, may lessen the likelihood of war. Absent the birth pangs of the New World, there has not been a great deal of violence between the United Kingdom, Canada, the United States, and Australia for two hundred years. Some studies show that democratic countries do not war with each other [1], while others suggest that economic interdependence makes peaceful resolution of disputes a smart strategy [2]. These examples suggest that there are additional cultural foundations for peace that may be drawn upon in order to make the peacemaking work of governments easier.

Such an assertion is loaded with ambiguities. Music can be peaceful or violent. Sports can be welding or divisive. Religion can reach the most humanitarian aspects of love and justify the torture of an infidel [3]. Business can bring people together to peacefully exchange good and it can be exploitative [4].  Without neglecting these ambivalences, what can music do to enhance peace? Or sports, business, religion, law, and film?

This Business Fights Poverty Challenge addresses these questions: How can business strengthen foundations for peace through music and other cultural forces? How can these cultural forces foster peace? How do they overcome their inherent ambiguities? How could we, as the old song goes, accentuate the positive and eliminate the negative”? What obstacles, or challenges, prevent business, music, sports, and arts from being as effective as they could be? How could a global infrastructure that links various players in the eco-system -- i.e. businesses, artists, cultural institutions, peace building organizations and practitioners, funders, university-based programmers, social entrepreneurs, etc. -- strengthen work in this area?"

A strong strain of scholarship argues that ethics is nurtured by the emotions and through aesthetic quests for moral excellence. Music (although ambivalent in nature) can be seen as a resource to nudge positive emotions in the direction toward ethics, and logically, then toward peace: ethical behavior depends on conditions where conflict resolution stems from intentional action.

This conversation has been the aim of two conferences at Indiana University led by scholars at the Jacobs School of Music, the Kelley School of Business, and the College of Arts & Sciences and including the IU Cinema.

This Challenge asks participants to consider the opportunities for citizens to make contributions to peace in a variety of ways. To the extent that peoples of different countries and societies can find ways in which they can find peaceful relations with each other, it seems that it may provide foundations for governments to find ways to do the same. Rather than being paralyzed waiting governments to act, any individual can contribute to peace through their music, their participation in sports, their selection and engagement with film, through their business and work activities as well as noting the ways in which the law, respect of gender equality, and human rights can provide the cultural foundations for sustainable peace. This original inquiry, then, not only attempts to articulate extant and theoretically possible ways to foster peace. It is also a call for anyone and all of us to become an instrument of peace.