Getting to Zero and Beyond: Private Sector Contribution 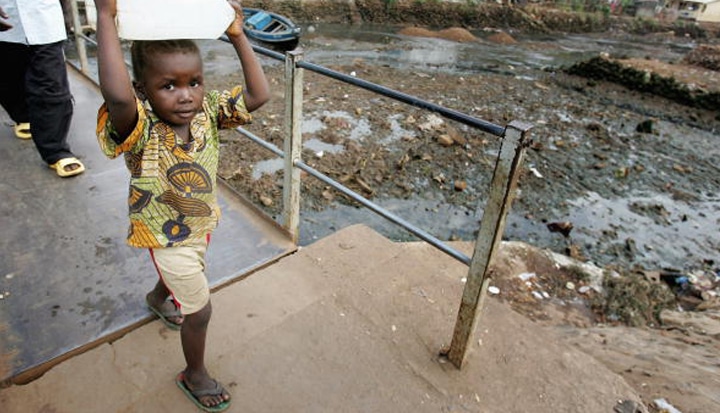 Getting to Zero and Beyond: Private Sector Contribution

Click here for more stories about
SDGS
Tuesday May 19 2015


The Ebola outbreak in Liberia, Guinea and Sierra Leone has been an unprecedented development challenge and has prompted a huge international response, including from business who established the Ebola Private Sector Mobilisation Group (EPSMG). I recently joined the team in DFID leading the work in Sierra Leone, having spent the last 18 months developing DFID’s overall engagement with business, it’s been great to see the positive and ground breaking contributions they are making.

The kinds of things business have been doing in Sierra Leone demonstrate the diverse role that the private sector is now playing in humanitarian crises and development. On a basic level, members of the Ebola Private Sector Mobilisation Group donated $21m in cash and in kind and many businesses employing lots of people built medical facilities (in many cases these are state of the art). Businesses simply staying open was also very important as it kept people employed and supply chains in use. In the case of financial institutions like Standard Chartered this was critical as it ensured that local business and NGO could easily access their funds. There were also innovative contributions such as businesses using their communication machines for public health messages. For example, no employees of mining companies caught Ebola, it’s been suggested that this is because of the clear and consistent communications delivered by the businesses, helped by the high level of employee trust in messages from their employer.

The challenge now, alongside getting to zero, is revitalising the economy – it suffered a double hit from Ebola and the collapse in the price of Iron Ore - and business is key to this. Governments, donors and international institutions are working on early recovery and the safe resumption of basic services and economic activity. This creates an opportunity for the international community and the private sector to work in partnership with the governments of the region to revitalise economies, build better environments for business and investment, with reduced risk of shock, and greater predictability, transparency and accountability. There is also a crucial role for the private sector to play in building the skills and developing the infrastructure needed for a genuinely sustainable recovery to set these countries back on the path to economic prosperity.

The Government of Sierra Leone’s response to Ebola, supported by the international community and in particular the UK, is working: cases have reduced significantly from a peak of over 500 weekly cases seen in November 2014 to around 10 new cases a week in May 2015. This is real progress and cause for cautious optimism that we can beat this disease. But we cannot afford to be complacent. A single case left unchecked, is enough to cause a resurgence in the disease.

On 9-10 July, the international community will come together in New York at the UNSG’s invitation to consider how to support the longer-term recovery of Guinea, Liberia and Sierra Leone. The UK is working with the UN and other donors to organise an open-door business event as part of the technical discussions on 9 July to focus on the role of the private sector in supporting economic revitalisation in the region. We hope members of the Ebola Private Sector Mobilisation Group will participate as well as other companies with interests in the region or could make a contribution to rehabilitation. With the work to defeat Ebola moving in the right direction the challenge now becomes working to build the economic resilience that should help ensure it never happens on such a scale again.