Doing Good for Children is Good for Business 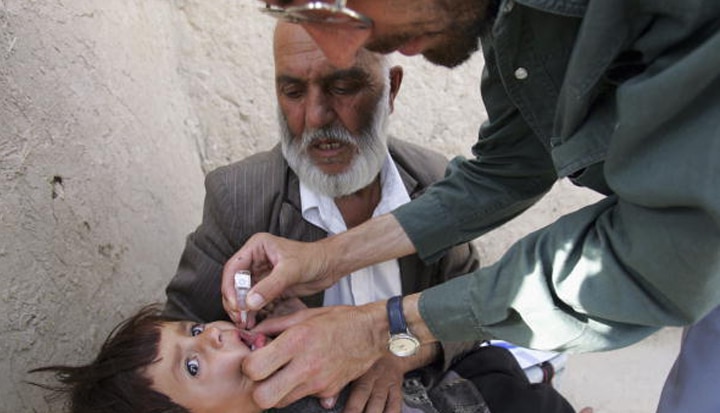 Doing Good for Children is Good for Business


Lack of access to basic services such as water and sanitation, education and healthcare today prevent millions of children from surviving and realising their full potential. Combating the enormous threat these inequities pose to the wellbeing of children all over the world is a huge task and one that needs innovative ideas and solutions from civil society, governments and business if it is to succeed. The private sector can often be the engine behind the development and scale up of these new innovations and products that can give vulnerable people in developing countries access to the basic services they so badly need. These innovations can strengthen communities and empower people to take hold of their rights, whilst at the same time as helping the businesses behind them to grow and expand.

There are already good examples of technology that can help improve e the lives of those most in need. A mobile platform called RapidSMS which was developed by UNICEF and partners and provides an effective way to record births in countries where registrations are generally low. Children whose births are unregistered live their life without an identity. They will often experience limited access to basic rights such as education and healthcare, and can be in danger of exploitation, violence and abuse. This is a global problem with the births of more than 50 million children each year– going unregistered, a figure which represents more than 40% of the total births worldwide.

Another exciting example is UNICEF’s U-Report, an SMS service that gives young people an opportunity to voice their opinions on issues they care about. Mobile phone use and connectivity in Uganda is high and this prompted UNICEF to launch U-Report in 2011 as a way of reaching young people and empowering them to speak out on issues that were affecting them.

U-report is used to send weekly polls to the community of U-reporters, as the young people are known, who respond and exchange views on a wide range of subjects. U-reporters can also use the tool to raise awareness on specific issues, which can cover everything from economic empowerment to immunisation. The tool also facilitates the participation of children in the democratic process. The results are publicised on national media channels and shared with parliament, meaning that decision makers have access to the opinions of young people. To date UNICEF reaches over a million children and young people with U-report and the tool is live in 14 countries, with plans to scale to 20 countries, reaching one million people by the end of 2015.

Innovative ideas like these will be needed more than ever as the Sustainable Development Goals come into effect in January 2016, setting a new level of challenge for the international community. The call for an end to abuse, exploitation, trafficking and all forms of violence against children for example, is a goal that will need the help of minds and resources from across civil society, government and the private sector if it is to be achieved.

In response to this need, UNICEF, ARM and frog, the global strategy and design firm, have teamed up to launch the, Wearables for Good Challenge. Mobile technology has already been used to great effect in international development and this new challenge asks the question of whether wearable and sensor technology could do the same. Running over six months, the challenge invites developers, designers, community partners and problem-solvers to design a wearable device that offers a cost-effective, efficient, and sustainable solution to pressing maternal, new-born or child health problems.

The humanitarian imperative behind the challenge is a compelling one, but the business case for responding to it is strong as well. Business Insider estimates that the value of the wearables market will rise from $2.5 billion in 2014 to $12.6 billion by 2018 and smart wearable devices are predicted to generate $22.9 billion in revenue by 2020.

The two winners of the challenge stand to receive $15,000 but perhaps more significantly, they will also be given access to ARM’s wearables technology experts to help take their new inventions from the page to the production line. UNICEF and f frog will also contribute to an incubation package that will help support the development of the winning ideas.

New and innovative solutions to reach the world’s most vulnerable children can come from any corner of the world and the Wearables for Good Challenge is open to anyone to apply. Entry is open until 4 August and more details on how to apply can be found at www.wearablesforgood.com

By working together, businesses and civil society organisations like UNICEF can develop technologies to meet the needs of children around the world, ensuring that they have access to the basic services they need to realise their full potential.