Creating a Runway for Multinationals with Impact 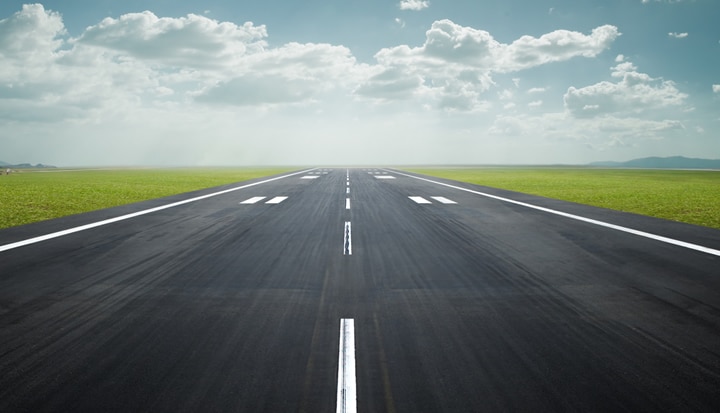 Creating a Runway for Multinationals with Impact


Five years ago, Steve Bachar and I decided to create a venture capital fund that would only invest in companies capable of achieving three goals:

There was only one problem.

We couldn’t find any companies to invest in that met these criteria. Among social entrepreneurs, design for scale is as rare as hen’s teeth.

So my partners and I decided to launch such businesses on our own to prove the feasibility and set a course for ending poverty on a truly big scale. Five years later, we’ve created four new companies. The one that’s furthest along sells safe drinking water to $2-a-day rural customers in eastern India at a home-delivered price of 8 cents per day for a ten-liter jerry can. Eight cents a day, or $2.40 per month, is significantly less than what families now pay to treat the illnesses they get from drinking bad water. This company is fast approaching the tipping point of achieving both profitability and scale, and three other companies, addressing energy, education, and smallholder prosperity, are at various stages of early development.

Better still, Mal Warwick and I have just published a book called The Business Solution to Poverty: Designing Products and Services for Three Billion New Customers, which describes in some detail how to create such businesses. We hope to jumpstart a new generation of multinational companies capable of earning attractive profits while transforming the lives of 100 million poor customers at a time. We call the method we’re using zero-based design, a comprehensive approach to designing a business venture from scratch, starting with zero assumptions or templates, learning what customers need and want, and designing radically affordable technologies and services to solve customers’ problems and the last-mile distribution strategies to make them available at scale.

With 2.7 billion people now living on $2 a day or less, any effort that truly hopes to achieve a material reduction in global poverty must be conceived to reach enormous scale. In my opinion, each business must set a goal of transforming the lives of at least 100 million poor people. To stimulate the creation of startup companies capable of reaching that scale, a reasonable starting point is to identify markets with a minimum of one billion prospective customers. If you assume that a 10% market share would be a reasonable goal, then gaining a customer base of 100 million over the course of a decade should be attainable for a successful multinational enterprise. But the existence of many markets with one billion or more $2-a-day customers is already well documented. There are one billion $2-a-day customers with no access to electricity, another billion without access to clean drinking water, a billion without access to decent affordable health care, a billion needing affordable education, and another billion without access to sanitation. A small, world-class executive team could fairly quickly identify a hundred opportunities to create transformative new markets serving poor customers and pick gifted entrepreneurs who could form scalable startup companies to take advantage of them.

A $30 Million Fund to Create the Runway

What I propose is to form a $30 million “runway fund” to jump-start the process. After identifying 100 startup companies and lead entrepreneurs capable of transforming the livelihoods of 100 million poor customers, generating $10 billion in annual revenues, and earning profits attractive to commercial investors are identified, the fund would operate on the basis of three phases:

Phase 1: Proof-of-concept prototype of the technology and key elements of the business strategy for six months, with each startup receiving $75,000 in funding

Phase 2: Beta test of the technology and business strategy with potential customers for six to twelve months, with each startup company that successfully passes Phase 1 receiving $150,000

Phase 3: First-stage commercial rollout for three years with total funding of $1.5 million for those ventures that succeed in Phase 2.

I would estimate the fund’s budget at $30 million as follows:

With 10 businesses in commercial rollout, we would launch a second investment fund of $100 million to finance their global expansion.

A reasonable budget for the expansion fund would look something like this:

If five successful enterprises then each succeed in reaching 100 million customers, helping them to transform their lives, a total investment of just $130 million – a tiny fraction of the $2.5 trillion the rich countries have invested in traditional anti-poverty efforts – would result in 500 million people living on $2 a day or less to make their way into the middle class. That’s an investment of just 26 cents per person! If our projections are realistic, that could easily represent the best investment ever in its social impact.

2 responses to “Creating a Runway for Multinationals with Impact”