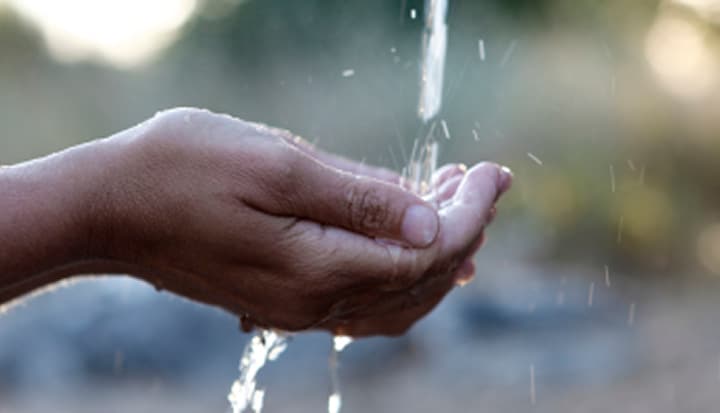 Across the globe, businesses are recognizing the expanding importance of corporate volunteer programs as an effective way to support their communities while increasing employee retention and engagement. The workforce of tomorrow demands corporate social responsibility. Millennials number 60 million in the U.S. and an estimated 86% want their work to make a positive impact on society...and their older colleagues echo that desire. In this Cause Luminary series, we’ll explore how companies in different industries are working with their employees to make a positive impact in the world.

Thanks to a groundswell of enthusiasm within the employee ranks, P&G recently launched a formal employee volunteer program to raise greater community awareness and support for P&G Children’s Safe Drinking Water Program.

Led by Dr. Greg Allgood, P&G Children's Safe Drinking Water Program (CDSW) provides PUR water packets to people throughout the world facing acute water crises. Originally developed by P&G for the consumer market, the company decided to turn the technology into the main program of what is now the nonprofit P&G CDSW.

“It is really easy to support CSDW when you see the packets in action,” explains Samantha Sakemiller, one of the P&G employees who helped inspire the creation of the new volunteer program. “You can see how you can turn dirty, unsafe water into clear, clean safe drinking water in just a few minutes with the packets. The most common reaction from children and adults alike after seeing the demonstration is, ‘WOW! That's MAGIC!’”

The idea for an employee volunteer programbegan a few years ago when Sakemiller led a Running for Water campaign in which employees could donate money for each mile they ran in a local marathon to support P&G CDSW. Signs were placed throughout the race asking runners, "Could you run today without clean water?" And at various spectator points, the team featured demonstrations and encouraged donations.

Employees noticed that kids were especially drawn to the cause because they were instantly able to connect with the live demonstrations and could easily make a difference - just two cents provides clean, safe water for a day. Additional opportunities sprang out of that event as local teachers began asking for P&G employees to demonstrate the program to their classroom and more employees became interested in helping spread the word.

Maintaining an active blog and tweets regularly, Dr. Allgood makes it very easy for individuals and employees to see the impact their support of the program is making. With a number of P&G brands providing support to promote and market the program to the world, internal champions for CDSW began to develop ideas to make it easier for other P&G employees.

The official program was developed from the "unofficial" leadership of P&G employees Sakemiller, Allison Naman, and Austin Ruffing, who worked together to set up demonstrations of the packets and explain how employees could join them. Still in its early stages, this corporate volunteer program has big visions for how P&G can tap its enthusiastic employees.

“When you give employees the opportunity to get involved in volunteer efforts it drives employee satisfaction,” emphasized Sakemiller.