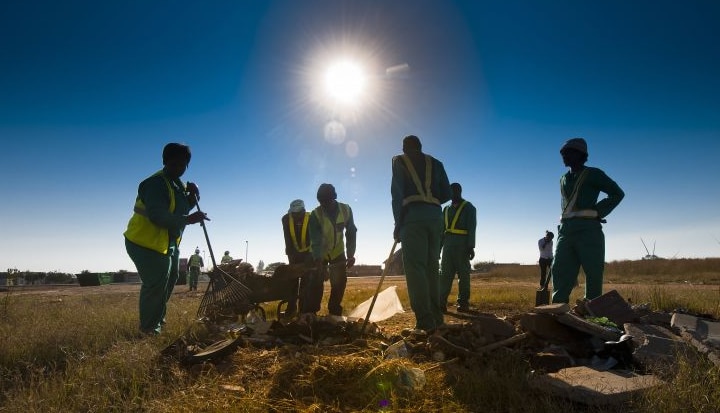 Based on these community priorities and needs, the project established a water treatment plant that purifies polluted water from Anglo American’s Greenside, Kleinkopje and Landau operations as well as from Ingwe Coal’s closed South Witbank Colliery.

The water is purified to potable standards so as to be suitable for consumption by the Emalahleni Local Municipality. This public / private project meets about 20 percent of the local government area’s daily water requirements, and helps to support community health and commercial and industrial growth.

“Thermal Coal has an important role to play in contributing to improvements in our host communities. SEAT has provided us with invaluable step by step guidance on understanding the community priorities and needs. Based on this understanding, we identified the need for access to clean and reliable water, essential for the good health of our local community and workforce.”