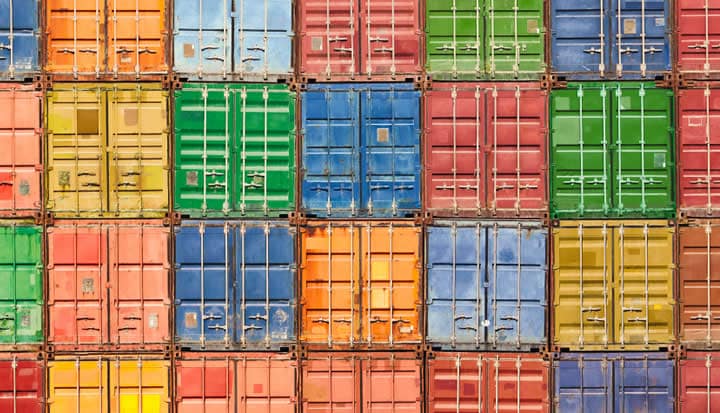 
Emerging economies have been very successful in supporting their own trade performance. But how have they achieved this, and what lessons could less developed countries learn from their experiences?

Trade performance in China, India and Brazil: the key ingredients for success

The German Development Institute and ODI, as part of a Gates Foundation-funded research programme, are examining how emerging economies have facilitated trade expansion and diversification. We are focusing, in particular, on what worked and what lessons might be learned from these experiences for low-income countries (LICs) to support their trade performance as a crucial engine for economic development.

The key ingredients in a country’s trade performance are, first, support for trade-related infrastructure such as roads, railways, ports, energy and telecommunication and, second, trade facilitation and the improvement of rules and procedures that govern how goods cross borders.

One key factor that works against improved trade performance is the high costs of trading faced by many emerging economies and developing countries. These costs are often the result of poor quality infrastructure and slow and cumbersome procedures at national borders. Support for trade-related infrastructure and trade facilitation seeks to address such constraints, and has been effective in improving trade performance and competitiveness.

A first look at lessons for trade-related Infrastructure

Successful infrastructure development has institutional and policy dimensions, including the approach to planning and implementation, but the key challenge in LICs is to develop clear financing policies. These, in turn, hinge on such factors as the degree of financial development and legal and regulatory institutions.

Experiences in China, India and Brazil present lessons on how overlapping challenges that impede the private sector financing of infrastructure finance have been tackled. In China and Brazil, bank loans have helped to secure long-term financing, which is essential for infrastructure investments. The main substitute for bank finance for infrastructure if, for example, governments are not prepared to agree to enough contingent fiscal liability (as has happened in India), is to search for domestic institutional investors. The creation of new pension schemes offers some potential by producing a market for local currency-denominated long-term securities, thereby reducing the demand for bank finance.

LICs could search for foreign investors – a move that could be supported by the provision of credit guarantees from the public sector, either directly through loan guarantees or indirectly through regulatory forbearance at public sector banks. Brazil, for example, has motivated foreign companies to invest in public-private partnerships. Brazilian energy companies have issued shares and bonds in international markets, having had investment-grade ratings and having profited indirectly from sovereign guarantees. This could be a promising option for some larger corporates or public utilities in LICs.

A first look at lessons for trade facilitation

The rationalisation of trade procedures will not be the same across all implementing countries, so there needs to be recognition of their specific needs and capacities. There are a number of trade facilitation reforms best practices that should be considered, as they offer the potential to bolster trade in LICs.

The experience of China, India and Brazil suggests that one major focus should be on the implementation of straightforward trade facilitation measures, such as the provision of customs clearance services during holidays and weekends, and on prioritizing paperless trade through the use of information and communication technology. In China, for example, paperless clearance procedures, first launched in 2001, have increased the speed of customs clearance dramatically.

LICs should also consider the introduction of risk management techniques to reduce the need for inspections. In addition, trade facilitation policies for low-valued exports have real potential for many LICs, which can draw inspiration from their introduction in countries like Brazil. Here, the government simplified export procedures while addressing the problem of limited access to affordable transport by making greater use of the postal network.

While individual LICs face their own unique opportunities and constraints when it comes to trade performance, these broad lessons from emerging economies could provide a ‘road map’ for future discussion and action.