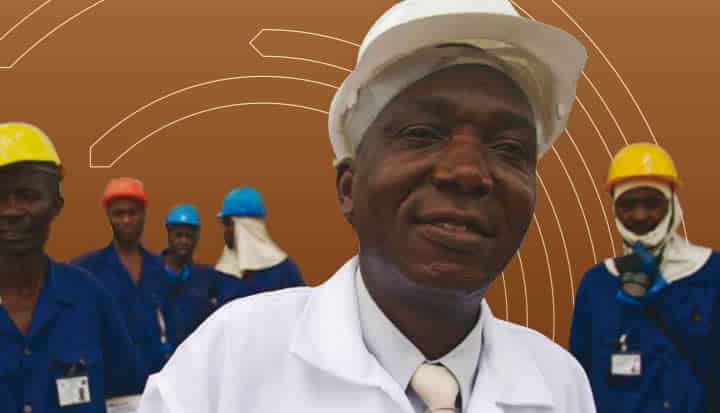 Click here for more stories about
Health
Tuesday May 31 2011


Business Investing in Malaria Control: Economic Returns and a Healthy Workforce for Africa, the sixth report in the Roll Back Malaria Progress & Impact Series, examines how private sector investment in malaria control has improved cost effectiveness at companies operating in malariaendemic regions in Africa. Companies in Equatorial Guinea, Ghana, Mozambique, and Zambia have worked to prevent malaria among their workers and workers' dependents and have seen an excellent return on investment, with significant reductions in malaria-related illnesses and deaths, worker absenteeism, and malaria-related spending.

A summary of key messages

A report published in 2006 found that nearly three-quarters of companies in sub-Saharan Africa reported that malaria was negatively impacting their business, with 39% perceiving the impact to be serious. Varying reports estimate that during a typical malaria episode, a worker misses between one and ten days of work and often return to the workplace exhausted and less productive. Many companies provide healthcare for their employees and bear the cost of medical expenses when employees or their family members are ill. In addition to affecting individual workers, malaria can also damage the economic environment in which businesses operate, impacting the availability of local resources and public health budgets, and slowing economic growth.

The companies profiled in this report have demonstrated that the private sector is a powerful partner, capable of implementing effective malaria prevention programmes to quickly reduce malaria-related health-care expenditures, worker absenteeism, and illnesses and deaths.

Investing in malaria control pays off

Involvement in the fight against malaria helped build these companies' reputations for social responsibility and good corporate citizenship. It also had a significant leveragig effect. These companies used their diverse competencies and infrastructure to attract partners and resources, securing funding from external donors and jumpstarting scale-up interventions that otherwise would not have taken place.

Strong models now exist for the involvement of the private sector in malaria control:

Malaria control is a cost-effective business investment that offers a rapid rate of return. Both small and large businesses have proven to be critical contributors in the fight against the malaria, whether they work independently or partner with national governments. Supporting malaria control is a contribution that the private sector can and should make; strengthening their businesses while savings lives.

1 Internal rate of return (IRR) measures and compares the profitability of different investments; the higher the IRR, the more desirable it is to undertake the project.

Tim France is the P&I Series Project Manager at the RBM Secretariat in Geneva. Hard copies of the report are available on request.