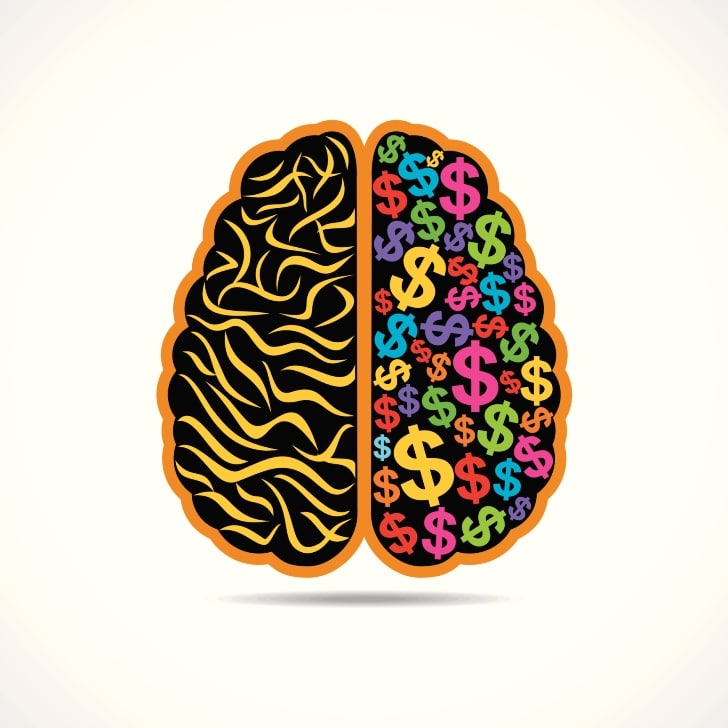 Click here for more stories about
Uncategorized
Tuesday May 31 2011

On Monday, I attended the launch of SOCAP Europe in Amsterdam. Founded in 2008, as a "multi-platform organization dedicated to the flow of capital towards social good", SOCAP has already established itself as one of the leading events on the impact investment calendar in the US, but this is the first time the event has come to Europe.

The session was opened by the HRH Princess Maxima of Netherlands, UN Secretary General's Special Advocate for Inclusive Finance. She argued the case for extending access to finance to poor entrepreneurs, and backing this with effective business development support.

The panel that followed brought together some of the movers and shakers in impact investment, and made the point that impact investment presents a huge opportunity and is not just a passing fad. The only spark of contention came from a debate about whether, as one delegate, Cliff Prior, Tweeted, "the future of social investment will come from revolutionary new players or evolution of existing financiers".

For me the most inspiring part of the evening was the chance to hear about and meet some of the entrepreneurs who received the SOCAPEurope Scholarships.

Tuesday, the first full day was packed with insights and fascinating stories (see my Tweet-by-Tweet account). The messages that stood out for me were:

For me the stand out speech of the day (and I have to say there were many good ones) was neither from an investor nor an entrepreneur, but from a priest - James Kimisoi, from the Catholic Diocese of Eldoret in Kenya, who spoke from the heart about the benefits solar power devices have brought to the communities he serves. His was the final presentation of the day, and he ended it with a call to action: "Hand outs don't do any good. Investment changes lives. My message to you is come and invest in rural Africa".